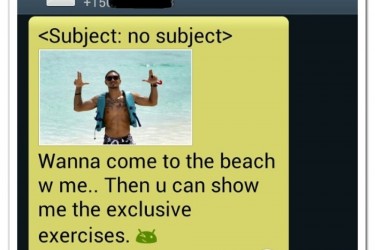 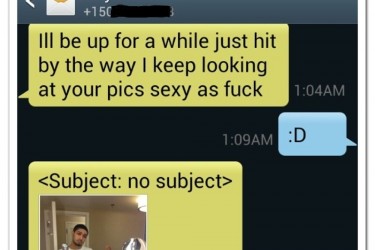 By now, we all saw Peyton Siva’s heartwarming postgame press conference thanking God, his girlfriend, and his family, after helping Louisville win the 2013 NCAA Men’s Basketball National Championship.  While we at PlayerWives went scurrying to find out who Peyton Siva’s girlfriend is, someone else went online to discuss the very topic as well.

Enter Jenna Shea, who most people seem to be defining as a “Twitter model.” Shea took  offense to Siva’s post game appreciation and put him on blast by revealing of explicit text messages and missed phone calls from the Louisville point guard (without blurring our his number, by the way).  The messages clearly took place in the past week as Siva is wearing a Kevin Ware dedication shirt in a couple photos.

Shea went off on Siva and called him out for thanking his girlfriend, but working a sidepiece.  She spent an extended portion of the night defending her actions, and rebuking Siva’s:

This isn’t Shea’s first time with a basketball player.  Shea made a few waves in 2012 when she revealed that Rockets star James Harden flew her across the country and paid her $20,000 to “sit courtside,” though it’s not clear if there were more responsibilities associated with the $20K payday.

So far no word from Siva – though, honestly there won’t be any word.  Peyton, I do hope you were able to get your phone number changed quickly…. That might be the harshest thing that Jenna Shea did last night. 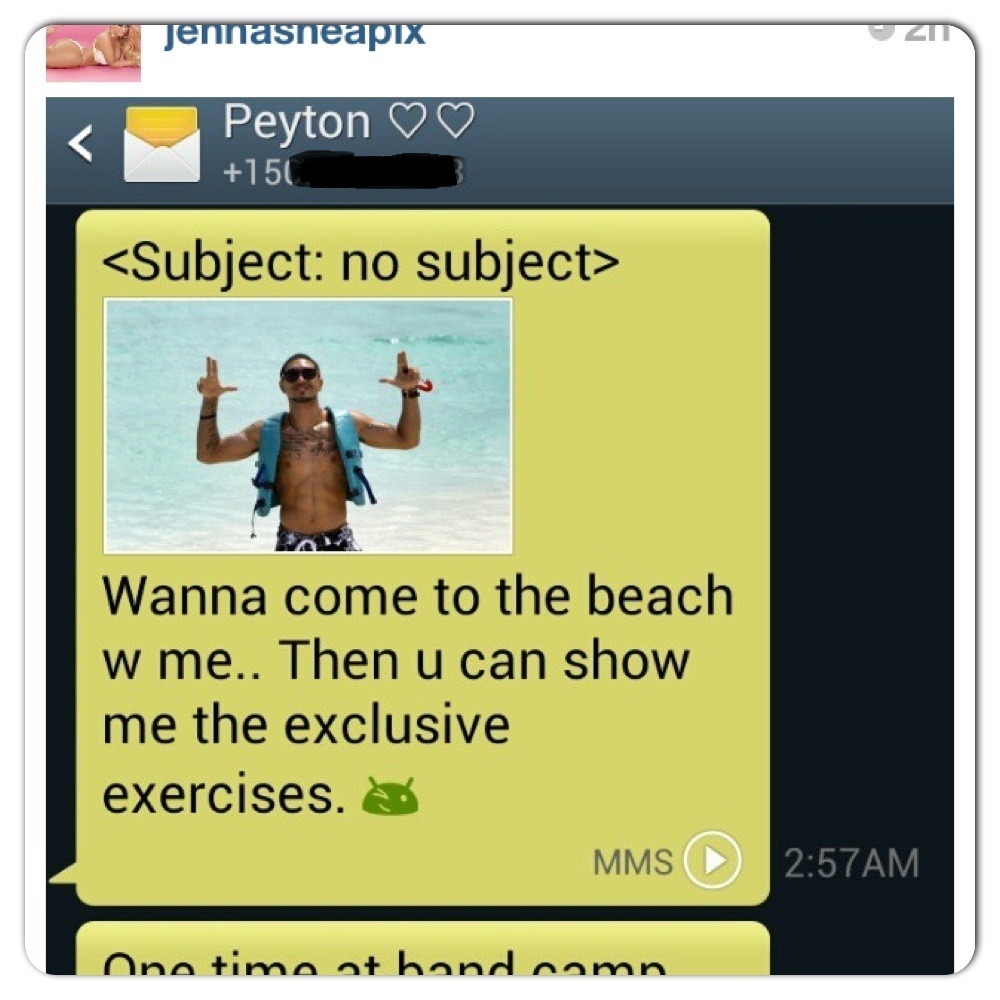