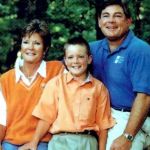 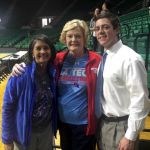 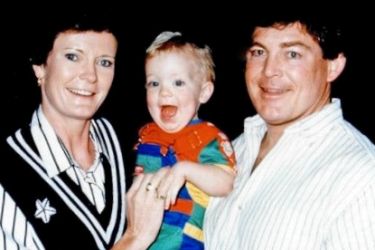 Pat Summitt’s husband R.B. Summitt divorced her in 2008 but was a part of her life for decades. In 1990, they had a son named Tyler who is now 26 years old. Pat and R.B. were married way back in 1980 in Tennessee right around her home town of Clarksville. Two years before they were married, R.B. started working for a bank in Tennessee. He eventually became the president of that bank. If you think about it, a marriage that lasts 27 years can’t really be thought of as a “failure” of any kind. That is a very long time to stay with someone. Their son Tyler was 17 and almost off to college at the time of their divorce. He lived with Pat, and she had custody.

It should be noted that Pat Summitt’s husband R.B. Summitt isn’t as big a story as their son Tyler. Tyler married a girl in 2013 and became a head basketball coach for women’s basketball at Louisiana Tech. He then abruptly resigned in April of 2016 after having some kind of “inappropriate relationship” with someone at the school. You can imagine how awkward that must have been! I think it’s especially uncomfortable since he’s the son of the greatest women’s basketball coach in history. Mechelle Voepel of ESPN pointed out at the time how much scrutiny he was under already. Nepotism is a standard characteristic of hiring in sports. Think about David Shula, Jay Gruden, Brian Schottenheimer, and Wade Phillips.

The biggest story, though, is Pat Summitt herself. It’s sad that she’s struggling with Alzheimer’s in a nursing home now. I mean, it hardly seems fair that the greatest coach in the history of women’s college sports has been dealt that hand for her final days. Pat Summitt’s ex-husband R.B. Summitt likely feels sad about it. Many of the women she coached throughout her career have stopped in to where she lives to visit her. When she first shared the news about being diagnosed with Alzheimer’s, many people were empowered by her communicating about it. Let’s hope she sticks around for a long time to come. 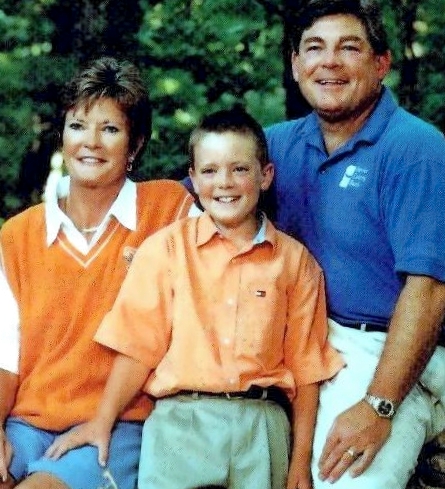