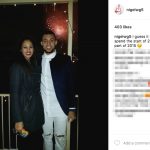 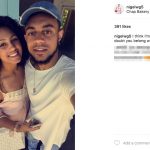 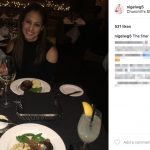 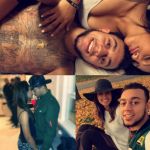 Nigel Williams-Goss’ girlfriend Kirstyn Thomas is most certainly a catch.   That’s according to Nigel, anyways.

The praise for his girlfriend is effusive.  And often.  And we are absolutely not ones to judge on that front.  According to Nigel himself, Kirstyn is among many things:

Honestly, it’s kind of refreshing.  A huge college star trying to lead his team to a national title, but not afraid to openly express his love.  Nigel Williams-Goss’ girlfriend is surely the envy of many women on the Gonzaga campus.  But, that actually works out here.  Why?  Because Kirstyn Thomas doesn’t go to Gonzaga.

Nigel Williams-Goss’ girlfriend Kirstyn Thomas is a pitcher for the University of Washington softball team.   We can certainly assume that Nigel and Kirstyn met while at Washington together.  Kirstyn is originally from Texas, and currently serves as a utility player for the Huskies team.    Kirstyn is a junior majoring in anthropology, with two full seasons under her belt.  She also has a brother who plays in the Rockies minor league system.

So, what’s next for these kids?  Well it’s fair to assume that Nigel will see some NBA buzz this spring.  And even if the NBA doesn’t come calling, professional basketball is a potential landing spot.   Kirstyn still has another year of school, so whether they take on the professional world together remains to be seen.  The intensity of his public appreciation would sure seem to give these kids a fighting chance.    Only time will tell.

Wishing I could be there to celebrate your 21st 😪 but I still hope you have an amazing day and enjoy all the love coming your way because you give so much of it to everyone else! 10/12/95 God created an angel, love you! 💜 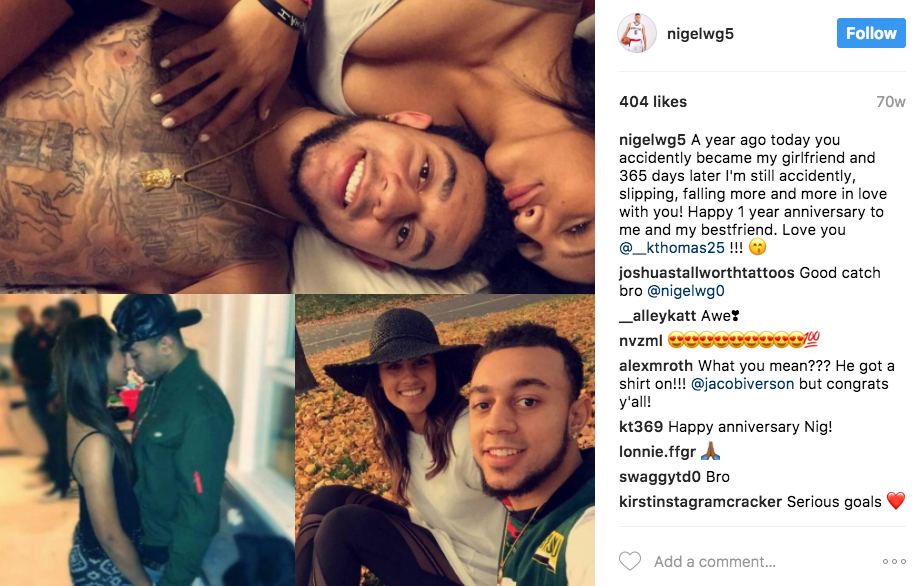