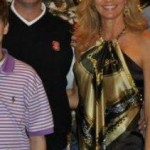 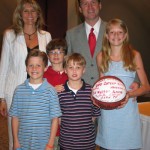 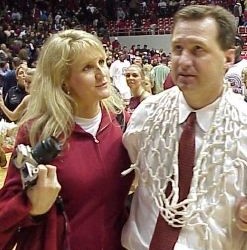 Hopefully Mark and Elizabeth’s run at NC State turns out better than their stay at Alabama. Towards the end of Mark’s tenure at Alabama things started to get a little ugly. Not that this should be any surprise to people who follow Alabama. While the head basketball coach might have a little less media pressure then say the head football coach eventually the fans, media, and staff will turn against you if you don’t produce big wins. That was the case with Mark but Elizabeth would have none of this. During a game (a big blowout win by the way) Elizabeth confronted talk show host Paul Finebaum about his continued distaste for her husband. We all know when this happens it usually is the beginning of the end for the coach and this was no different. Mark did however rebound quite nicely and packed up the family and headed to NC State.

There have been plenty of rumors suggesting that there was a scandal that caused Coach Gottfried’s sudden dismissal from Alabama involving him and a student. These rumors have never been confirmed or publicly addressed for obvious reasons. However, there is a strong buzz to these rumors lending credence to there being more behind his firing than on court performance concerns.

Mark and Elizabeth have five children together, four sons and a daughter. Their oldest son, Brandon, is a tight end for Stanford University. 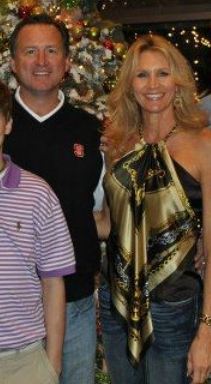