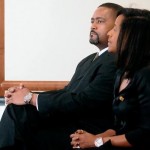 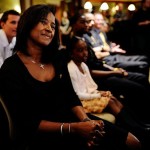 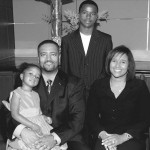 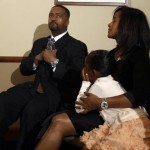 When Frank Haith was first hired, Missouri fans cried. Kansas fans (along with the rest of the Big 12) laughed. Even his wife Pam was skeptical telling CBS Sports, “Even we didn’t imagine this. It’s been amazing.”

Haith has proved them all wrong. The heavily scrutinized head coach had Missouri ranked high all season and won the Big 12 tournament. But Frank and Pam’s journey began long before they moved to Mizzou.

The couple first met in high school at Western Alamance in Elon, North Carolina where Frank landed after his family moved away from the Bronx where he was born. Frank didn’t go far to attend college, going to Elon College where he graduated with a degree in physical education in 1988. Frank and Pam have been together 27 years and married for 21. They have two children; son, Corey, and daughter, Brianna. The Haith’s both still have ties to the community they grew up in, helping with fundraising and renovation of Morningside Park in Elon, North Carolina.

Needless to say, as a Kansas fan I have stopped laughing. Well done, Frank, although I can not in good faith wish well in the coming weeks. Goooooo Norfolk State! 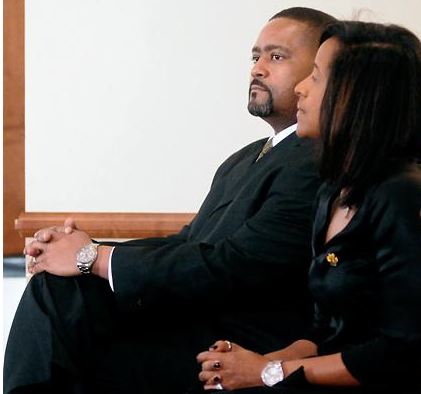