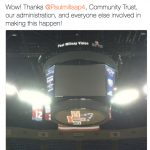 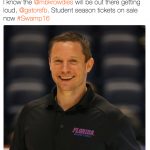 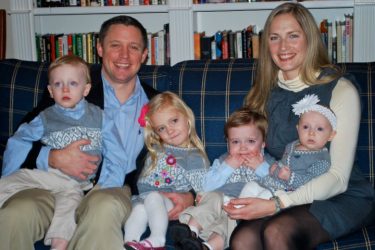 Mike White’s wife Kira White married him in 2004. Since that time, she gave birth to a grand total of five children. She earned herself a law degree before that just to ensure she had options. This is a classic big family situation. Naturally, Kira handles everything with grace. The University of Florida website featured a long article about the Whites and Mike’s extended family. Since both of Mike’s parents coached sports teams, they said coaching was in his blood.

Kira originally hails from Florida. She grew up in a town called Dunedin, which is coastal and nice. You can bet that Kira loves the fact that he coaches Florida since it’s her native land. It’s only about 2 hours drive from her home town to the University, so that’s not bad. Florida’s a big state. Mike White’s wife also played volleyball at Ole Miss. That’s originally where she met the man. Mike played basketball as a guard. The amount of competitive spirit in this family is very high. In fact, Mike even made it to professional basketball in the IBL in New Mexico and also in England. I have no idea what that experience was like for Kira and the family. It sounds somewhat taxing since the salaries would not be substantial.

A magazine called Home in Gainesville featured Mike White’s wife recently. Her first priority upon moving to Gainesville was to find a good grocery store. As you can imagine, feeding five kids is a lot of work. She made sure to describe herself in the feature as a behind-the-scenes person. Is there any other way to describe yourself if you have to take care of five kids while your husband coaches all the time? The article also mentioned Kira loves the town of Gainesville and appreciates the pride the town shows for the Gators. Her entire family visits often and all her sisters quickly visited them after they moved. It’s a perfect fit for the couple and the family in general. 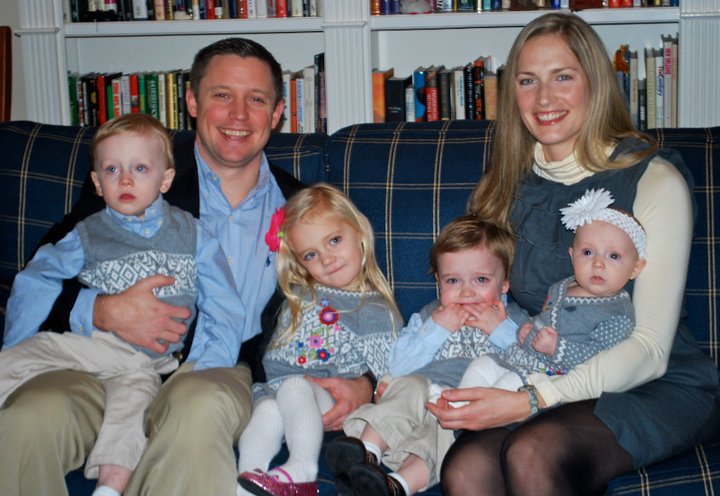