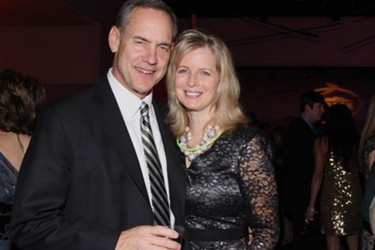 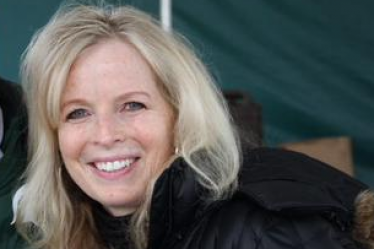 Mike Dantonio’s wife Becky Dantonio has had two daughters with him, and they’re your classic family football fans, rooting for the good guys (the Spartans) and rallying against the evil foes (anyone the Spartans play). In a nutshell, that’s sort of the basis of any good supportive football family structure. Their daughter Kristen actually just graduated from MSU, and she loved having dad on campus, according to a local news website. Their daughter Lauren is still a student at MSU

Whatever way you slice it, Becky and Mike are big-time family people. Per usual, Mike Dantonio’s wife got stuck doing most of the more chore-like domestic duties with the kids while Mike is off doing his coaching thing, but that’s part of the deal in contemporary college sports relationships. The couple is also very religious, and they’ve attributed their faith to a lot of their success. Sports and religion in America: a very common theme. Both Becky and Mike unceasingly credit the almighty football fan, God, for all of their sports career success. Those other coaches that Mike continually tops– they’re junior league when it comes to sheer hours spent praying for sports success. Becky characterizes themselves as “small town people from Ohio that had big hearts but I don’t know that our dreams were as big as God has given us, and he’s just blown us away.” All part of the MSU plan.

In 2013, Becky took part in a charity event for the Children’s Miracle Network in which she ran a football clinic for women on the MSU field. Mike Dantonio’s wife knows more about football strategy than most people you can find on a campus or off, and she’s said that it’s the thing her and Mike talk about most when he’s off the job. Becky’s also taken part in foodbanks for the school, and any time there’s a charity event and her schedule’s free, expect her to be there. 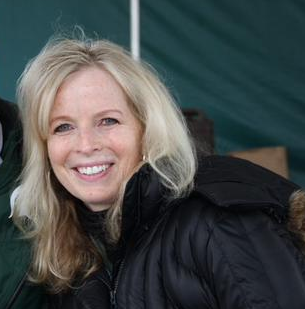