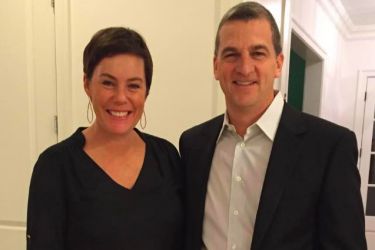 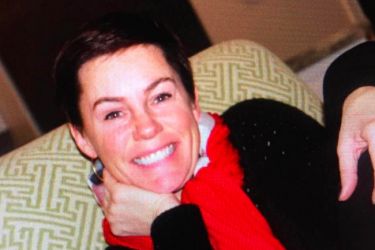 Mark Turgeon’s wife Ann Turgeon has to deal with what is clinically known obsessive compulsive disorder in her husband. I’m no doctor, but you probably don’t need a degree to make this diagnosis. A great example is how he stopped kissing his wife goodbye because he realized he hadn’t kissed her before a stretch of wins. When you hear about one of these types of things, it simply sounds a little quirky. But imagine having to live with the guy and witness dozens upon dozens of these behaviors pile up! I feel for you, Ann.

The couple have two sons, Leo and William, and a daughter, Ella. Mark Turgeon’s wife recently told The Washington Post that she barely sees him around this time. That’s standard for a coach’s wife around tournament time. It’s standard around season time, for that matter. She said that she essentially just sends him text updates about their kids, but aside from that there’s no real interaction at all. Ann (nee Fowler) is originally from Chicago, and her mother used to drive all over the midwest just to watch the games while Mark was coach at Nebraska. Ann has been known to travel only occasionally, according to another short report by The Baltimore Sun. They traveled to Mexico with their kids in order to enjoy Cancun and for Mark and his team to participate in something called the Cancun Challenge.

Family vacations seem to be one of the ways Mark Turgeon’s wife Ann spends quality time with Mark. She’s already with the kids most of the time while he’s away coaching. Way back in 2008 they traveled to San Antonio to check out the Alamo. It looks like they generally take a trip every offseason. During the tournament, Mark will occasionally take one of his kids on the road with him if he believes it’s good luck. Ann described him taking Leo and Will in two different seasons because of his superstitions. Ann told Mark that his sons didn’t ask for tickets for a game so they weren’t going. Mark said he thought it was a good idea for them not to go since they lost the year before when they attended. I think Mark should hire some people to perform rain dances before every game, and his wife should buy him some magical rocks to rub together every hour on the hour. 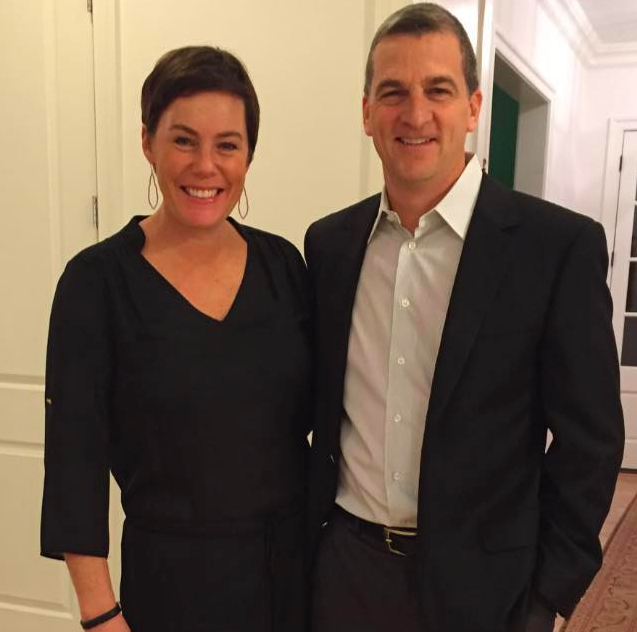