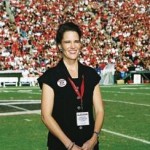 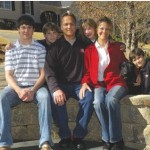 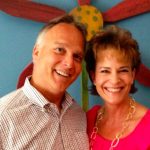 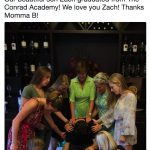 Mark Richt’s wife Katharyn Richt  is the mother of their four children, Jon, Dave, Zach, and Anya. Zach and Anya come from Ukraine. Mark and Katharyn adopted them. In a short video, the couple also talked about the adoption and their motivations. Katharyn said after the birth of their first two sons, they felt they could give more. Mark described a passage in the Bible which he felt gave them reasons to adopt. So they began to make an active search. The video explains how they came across a photograph of two young children from an orphanage. One of the children was Anya, who has a facial deformity and suffers from Protean Syndrome.

According to Mark, he asked himself if anyone would adopt the child, and his conclusion was no. So he thought maybe he and his wife should. Mark Richt’s wife remembers he said “Yeah, that could be our baby girl.” The account they give is touching. Since they traveled to the orphanage in July of 1999, they took a video of their trip. Katharyn also described Anya as “somebody that you wanted to pull in and hug and shield from the world.” Well, they did. They also decided they could adopt a three year-old named Zach from the place too.

Listening to Anya in a brief interview is also touching, as she explains her viewpoint that it doesn’t matter what you look like on the outside but what your heart is like on the inside. This statement came from her in the video described above. Mark Richt’s wife says Anya possesses a confidence that’s “unbelievable.” Will she face depression, isolation, and alienation later in life? Mark and Katharyn say they gained even more from the children they adopted than the children did. At the time when The News & Observer reported Mark accepted his coaching job at Miami, Zach and Anya were 19 and 18, respectively.

According to The University of Miami News, Mark and Katharyn’s oldest son Jonathan married a young lady named Anna Cealey in May of 2010. That same year, an article appeared in a Christian publication called Share The Victory in October of 2010. In it, Mark Richt’s wife is described as a woman he treats like a newlywed after twenty-five years of marriage. They met on a blind date when Mark worked as an assistant at FSU. Katharyn was a student. According to Mark in the article, he told her all his most shameful personal stories. 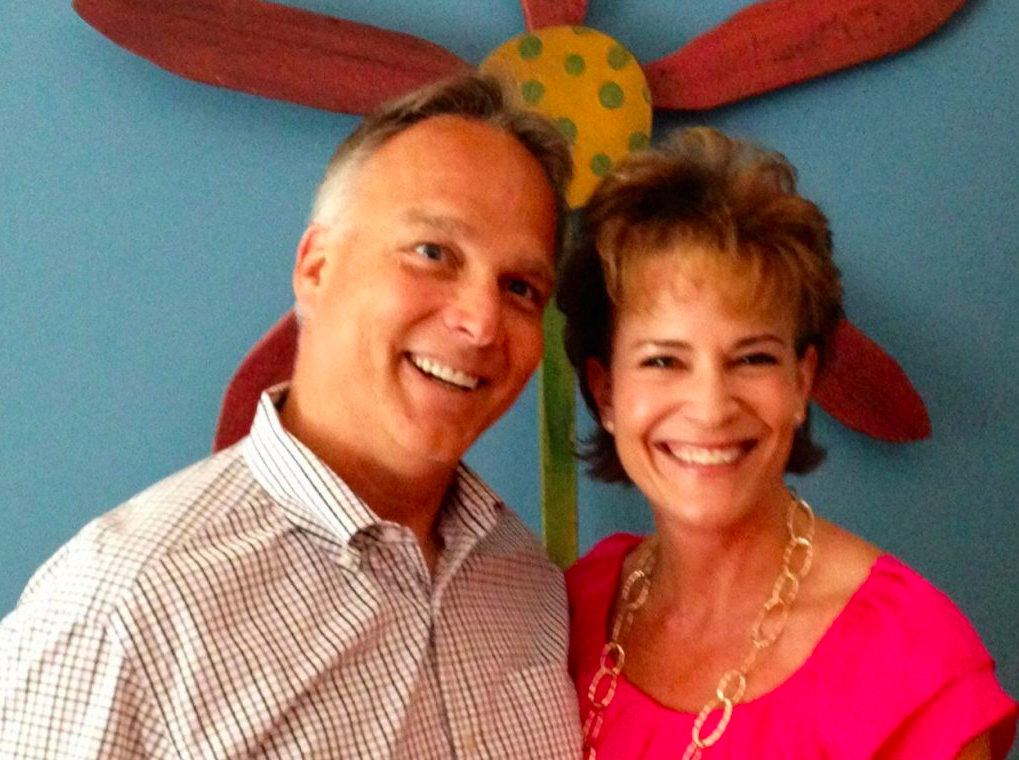