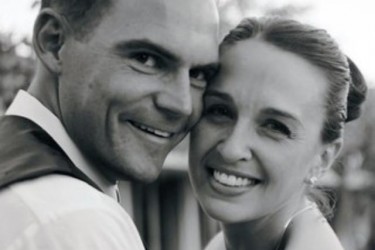 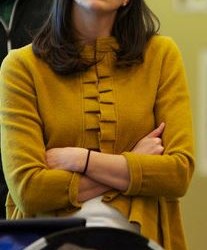 Mark Helfrich’s wife Megan Helfrich was an Oregon woman from the start. She’s originally from Berkeley, Oregon, and she’s still living in the state in the town of Eugene– right where her husband’s place of business is conveniently located. That business is college football, and Mark is the head coach, promoted to that position only last year after serving as an offensive coordinator for a number of years.

Mark’s wife Megan is not the only Oregon native. The Ducks are pretty lucky to have their head coach be from Oregon, as this is not so common. Mark first met Megan while visiting his older brother John at the University of Oregon. Megan was studying there at the time, and the two hit it off. Mark went to Southern Oregon, so Megan is the one who could tell you how much has changed on campus since those bygone times. Interestingly, Mark’s brother John went on to marry Megan’s sister. So the two have the same in-laws. I wonder who started the trend? I am going to guess John knew Megan’s sister before Mark knew Megan, but it’s just a guess.

A few tidbits of information we’ve gathered from Mark about his wife: she would say he’s a terrible packer, and she didn’t trust him to mow the lawn. They hired someone else to do it because Megan “questioned his expertise.” These are just some of the insights you get from your average short interview and question session. Mark and his wife Megan have two kids, Maggie and Max, both of whom are still in the single digits, though Max is pushing ten years old. As you might imagine, Megan does all the heavy lifting when it comes to the day-to-day child-raising type stuff since Mark has said he works up to 16 hours per day. Being a head coach is grueling. 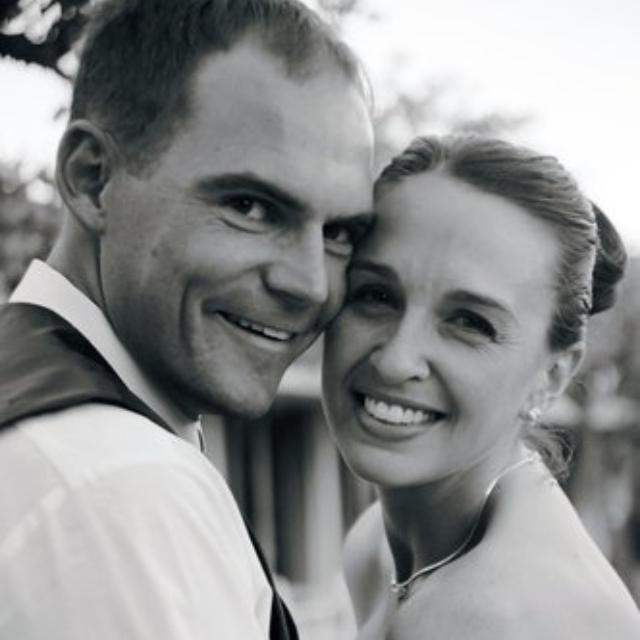