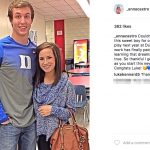 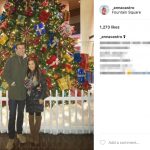 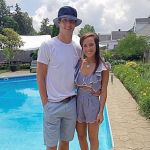 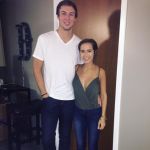 Luke Kennard’s girlfriend Anna Castro finished up an awesome family vacation back in November of 2016. She went with her brother, his girlfriend, and her parents. Luke did not attend the amazing vacation. He needed to attend to basketball obligations instead. So Anna and the family enjoyed the amazing beaches in Grand Cayman while Luke shot hoops per usual. I believe Anna is 22 years old. She recently celebrated her best friend’s 21st birthday as well, but her own came in October of 2015. She maintains a tight group of friends that support her and hang out with her often.

Another fun fact about Luke Kennard’s girlfriend is she used to engage in the fine art of cheerleading. When she attended Cincinnati, she enjoyed her time as a cheerleader. She refers to herself as a retired granny when she talks about it. Anna even owns a dog at her young age. I guess it’s not that uncommon, though I don’t believe Luke owns the dog with her. She wished the dog a happy second birthday on social media. Both Luke and Anna grew up in Ohio. They did not go to the same high schools, but they apparently knew each other back then. However, I don’t believe they dated in high school since their relationship is apparently only two years old.

Back in August of 2015, Luke Kennard’s girlfriend talked about travel to Duke. It appeared they just started to date at that time. So it is technically possible they dated during high school. Anyway, she celebrated the fact that he would play there. Back then, Luke and Anna rode around on four-wheelers during the summer. They spent time in Lake Cumberland in Kentucky. She called that “the perfect start to summer.” Anna also shared a touching tribute to a friend named Michael who passed away during high school. She states eloquently how much her friends mean to her. 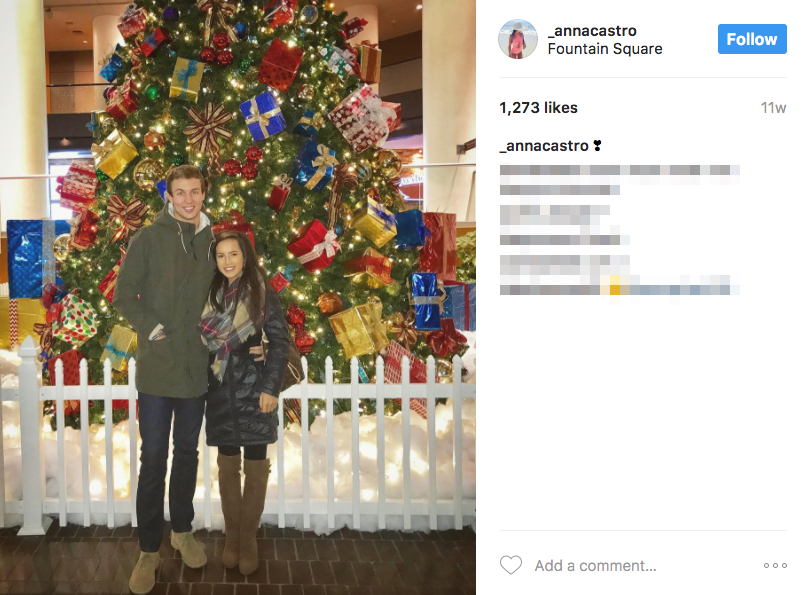