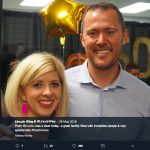 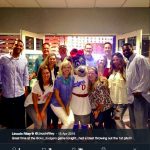 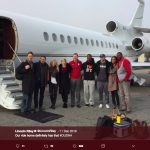 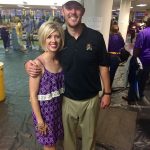 Lincoln Riley’s wife Caitlin Riley is the mother of their two daughters Sloan and Stella. The couple started to date in 2002, according to an article by AJC.com where she talked about the early days. She said she originally thought he would only become a high school coach. She explained how he started to coach as soon as he left high school. Lincoln married her when he was 24, and as of 2017 he is 34. Caitlin described Lincoln as very young but a person who put in a lot of time. Several articles describe how the couple have daughters but also think of the players as “their boys” or sons.

For example, both the AJC article and another article by Oklahoma Diehards describe her as the mom of the team. She told Diehards, “We’ve always felt it was important for players to get to know us on a personal level” since it builds trust and stability. Lincoln Riley’s wife explained that the players know Lincoln as a father and husband and Caitlin as a mom and a wife. The players at Oklahoma University told Sooner Sports things about her. Ogbonnia Okoronkwo said she is one of the nicest humans he ever met. Orlando Brown called her a great woman.

The article said Lincoln Riley’s wife still attended high school when he began to date her as a freshman in college. She graduated in May of 2006. The actual date of their marriage came on July 14, 2007. Before Caitlin gave birth to their daughters, she taught kindergarten. According to the Sooner Sports article, they frequently host every single player on the team at their house. That means 115 young men entering and exiting. The quarterback, Baker Mayfield, described it as herd of animals coming in and out. He said they do a great job caring for the players even though it’s not in their contract or job description. Mayfield said it makes them special.

In an article by Tulsa World, Baker Mayfield again refers to Lincoln Riley’s wife as the mom of the team. The head coach of West Virginia football said it’s the goal of Caitlin to build relationships with the players. He also said she took care of his kids for three years, and those kids participated in their wedding. Caitlin said she travels and attempts to go to all the games. In her opinion, however, it’s more important that she tend to the players after a loss. 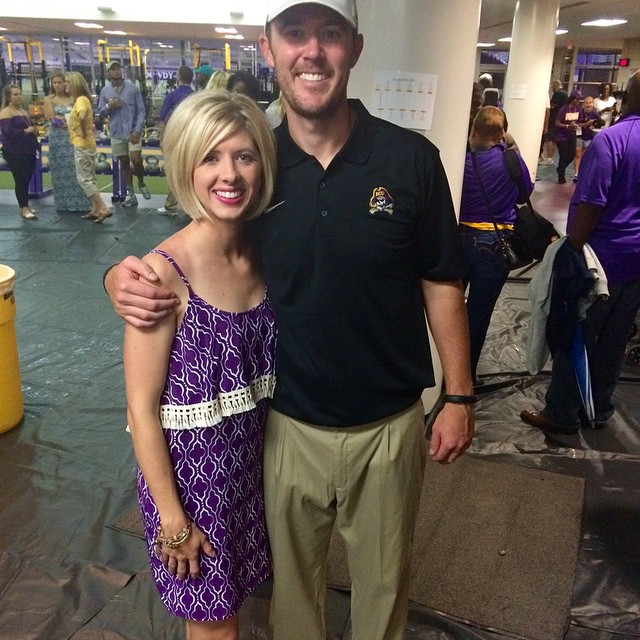