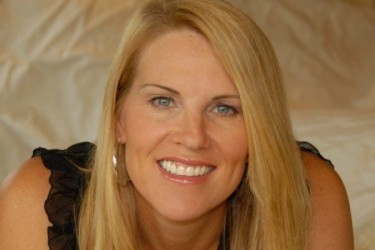 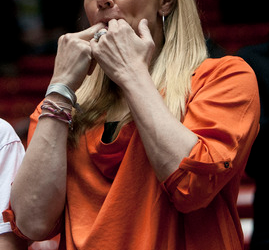 Larry Krystkowiak’s wife Jan Krystkowiak has had five kids with Utah head coach, named Cam, Luc, Ben, Samantha and Finley. That right there is a pretty big accomplishment. Being the wife of a coach is hard enough, but raising five kids when the guy is gone a significant amount of time certainly amps up the difficulty level considerably.

By far the coolest thing about Larry Krystkowiak’s wife Jan Krystkowiak is that she’s a published children’s book author. Jan’s company is called Where In The World Books. It’s a publishing company that specializes in customizing your child’s story book. The parents fill in some data about their kid, and the book is then printed with these personalized details. It’s not a bad idea, and another cool thing about it is that proceeds from sales go to animal charities like the Humane Animal Welfare Society in Waukesha, Wisconsin. I think it was that particular charity because Jan was living in Milwaukee at the time, but the point is her company gives money to animal charities.

I sort of wonder if things got less difficult as the wife of a coach after Larry went from NBA coaching to NCAA coaching. There was probably little change even though the season is shorter. Jan gets to see Larry a little more often now. Larry Krystkowiak’s wife Jan Krystkowiak actually wrote a children’s book called “I Don’t Want to Move” that was based on her kids’ reaction to having to move all the time. Put all the blame on Larry. Some coaches are lucky and stay in the same place for years and years, but most of them have to move all over the place. Apparently Jan also has a marketing company, and maybe she’s got a flare for standing out. She said of her approach to children’s books, “It’s the hardest market there is. I wanted something that would make us stand out from every other book out there.” 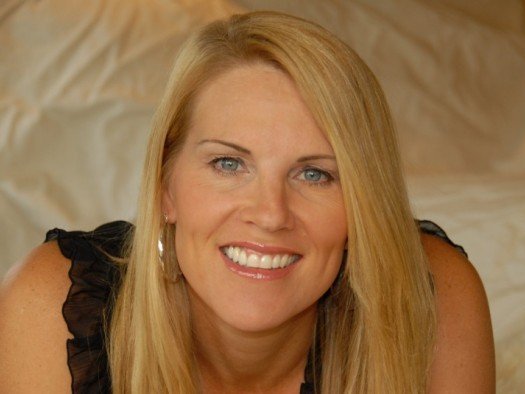