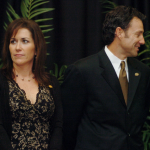 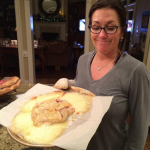 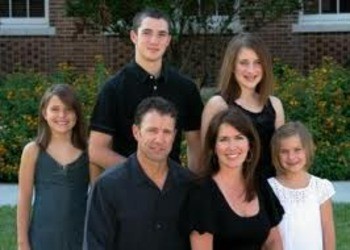 Larry Fedora’s wife Christi Fedora is what Larry calls the “backbone of the family.” When you’re talking about football coaches, this kind of thing is common. The husband generally spends very little time with the family as compared with the wife, and Christi is no exception. She is a teacher and artist, and she’s been known to paint bluebonnets and decorate the house with her paintings.

Larry Fedora’s wife Christi is also the mother of four kids, and they grew up moving from place to place, following their dad around as he went from coaching job to coaching job. It was only in 2008 that he became the head coach of Southern Mississippi, and that was when he started to gain prominence and eventually get the high profile job of head coach of North Carolina, a school with over twenty active NFL players at the moment.

Christi has said that when they do something as a family, “its usually something competitive.” This is probably because Larry likes to compete, and the pattern of competing was learned from him. He would regularly do basketball shooting competitions with his son, Dillon, before he headed off to college. Speaking of college, Larry’s wife Christi met him while they were students at Austin College in Sherman, Texas. Christi has been able to retain some of her artistic talents by also retaining a studio in their home whenever they move. When they were in Mississippi, she had a studio on the third floor of their house where she would retreat to do some painting, and now she’s got one at their current home. Christi also raised her kids to go to bible study classes while they were growing up, and it probably was a good way to get a little free time for herself as well. Raising four kids with two dogs while the husband is generally away. 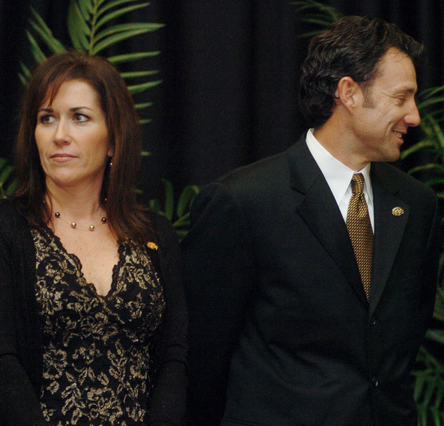