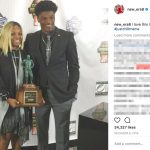 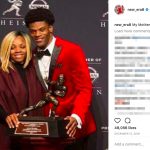 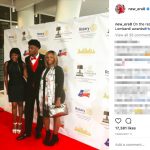 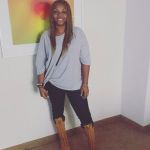 Lamar Jackson’s mom Felicia Jones received a wellspring of compliments and thanks the night her son won the Heisman. That night came on December, 2016. When he stepped up to the podium, his mother was there to receive his thanks. Lamar himself felt very surprised and excited. Of course, she could understand why he was out of sorts. Still, he kept his composure and told her thanks. He mentioned he lost his father and grandmother on the same day. He said he wanted to cry but his mother told him not to. I actually think that’s odd advice since repressing one’s emotions when family members die might not be healthy. However, the idea he tried to convey was Felicia imparted strength to the young Lamar.

And strength he has! Lamar Jackson’s mom actually signed him up to play football when he was eight years old. According to ESPN, she signed him up against his wishes too! She created a full training regimen for the eight year-old that included tackling drills. She wore pads and took part in the drills herself. It sounds like Felicia saw a lot of potential for her son. According to Lamar, Felicia also played basketball and is naturally athletic and strong. She tackled Lamar all the time to get him used to the contact. She’s a tough lady!

Lamar Jackson’s mom doesn’t like to do interviews. In fact, I believe she declined every interview request ever. Now, she still helps work out kids and teaches them how to train. Apparently she never stopped going to the park where Lamar first started to play football. Felicia drives there every sunday and works them out! She also works with the same trainer who helped Lamar at age eight. Based on everything I read about Felicia, she’s got that fire inside and wants kids to earn division one scholarships everywhere. 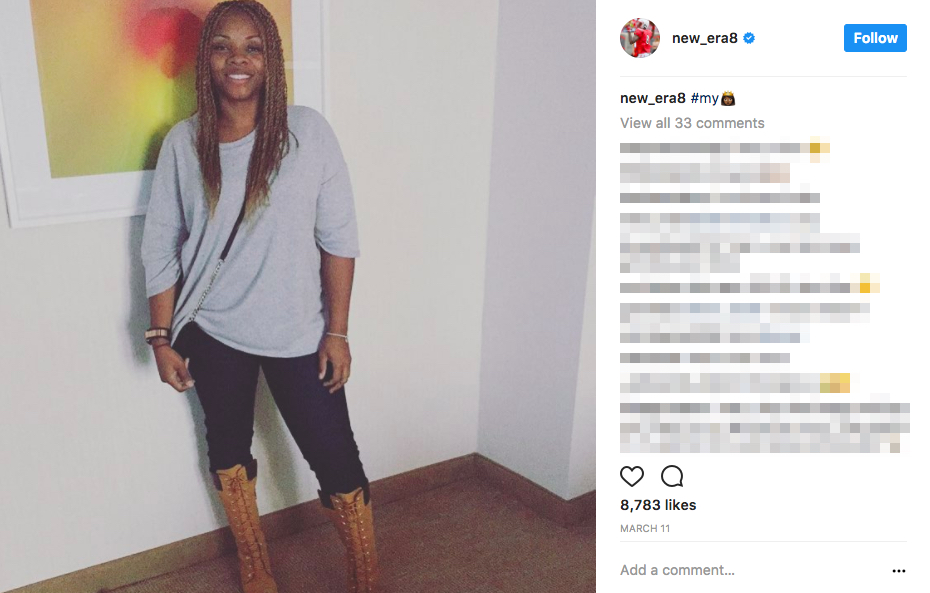