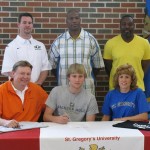 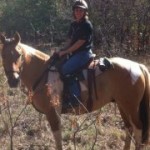 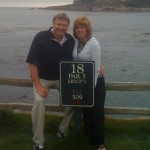 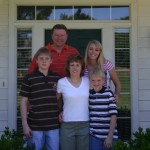 Oklahoma State women’s basketball Kurt Budke was one of four people who died earlier today when their plane crashed while flying to Little Rock on a recruiting trip. The plane, a single-engine Piper PA-28-180 Cherokee aircraft, went down in Ouachita National Forest. Also in the plane was assistant coach Miranda Serna, Olin Branstetter (a former Oklahoma state Senator and also the pilot) and Branstetter’s wife, Paula. There were no survivors.

Kurt Budke is survived by his wife, Shelley Budke, and their three children, Sara, Alex and Brett. Sara Budke is a student at OSU. Kurt and Shelley Budke (maiden name Shelley Balthazor) lived in Stillwater, OK – just a short trip from the OSU campus. Shelley Budke is originally from Wichita, KS and attended Coffeyville Community College.

Unfortunately, this isn’t the first time that the OSU campus has had to endure a tragedy like this. In 2001, an OSU plane carrying players and staff from the men’s basketball team crashed in Colorado, killing all ten people on the plane. The OSU community only just recently observed the 10 year anniversary of that plane crash and our hearts are with them having to deal with yet another, so soon. 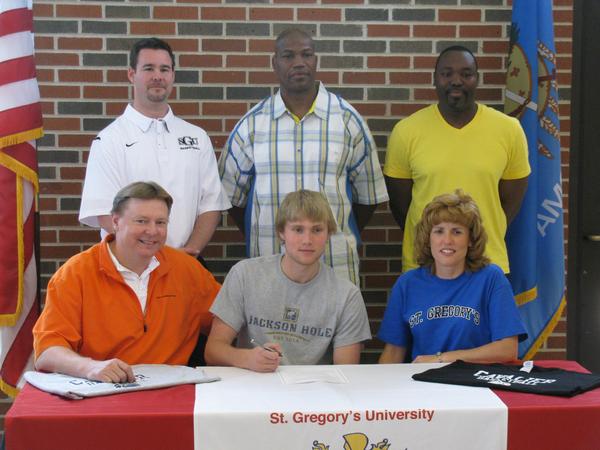