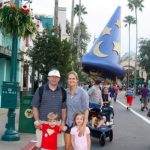 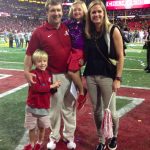 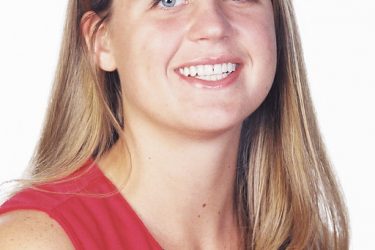 Kirby Smart’s wife Mary Beth Smart is the mother of their three children. Their names are Julia, Weston, and Andrew. Julia and Weston are also twins. Andrew is the youngest. According to AJC.com, the couple began to date in 2005. They married less than a year later in Athens, Georgia. They both attended the University of Georgia, however they didn’t attend at the same time at all. Kirby began to work there as the running back coach while Mary worked there in the athletics business office. According to the AJC post, he originally called her to arrange traveling details for his interview!

Prior to her employment at the athletic office, Kirby Smart’s wife played college basketball. She “made a name for herself as a three-point shooter,” according to UGA.edu. Mary also earned the title of Miss Georgia Basketball as a senior in high school. She taught algebra immediately after graduating.  Then she found herself at the athletic office at UGA. Based on the UGA website, the couple seldom see each other because of his schedule. In 2016, she talked about their goal to build a house near UGA. Their idea was for Kirby to be able to drive home to see the family when a window of time opened up at the coaching office.

Well, they did build a home. In fact, Kirby Smart’s wife appeared in Atlanta Magazine for it. The article featured a detailed description and spread of their house. Mary Beth found a small stone cottage from the 1920’s, and she showed it to Kirby. Originally, it was built to serve as a hunting lodge. They both decided to renovate and add onto it with a large addition. The property itself lies on a 3-acre plot of land. The cottage now serves for “football functions” such as recruit visits. Mary Beth said the recruiting cottage has a more “masculine” feel.

Kirby said he is getting used to living in Athens and getting used to going out with his family. The Atlanta article described the family as one which values privacy. In a portrait of Kirby by DawgNation, Kirby Smart’s wife said she thought he does a good job at Georgia with time-management. This is a nearly impossible task to get perfect for a college head coach. She mentioned how much she feared she wouldn’t see him after he became a head coach. However, Mary Beth said she saw him more as a head coach than she did as an assistant coach. 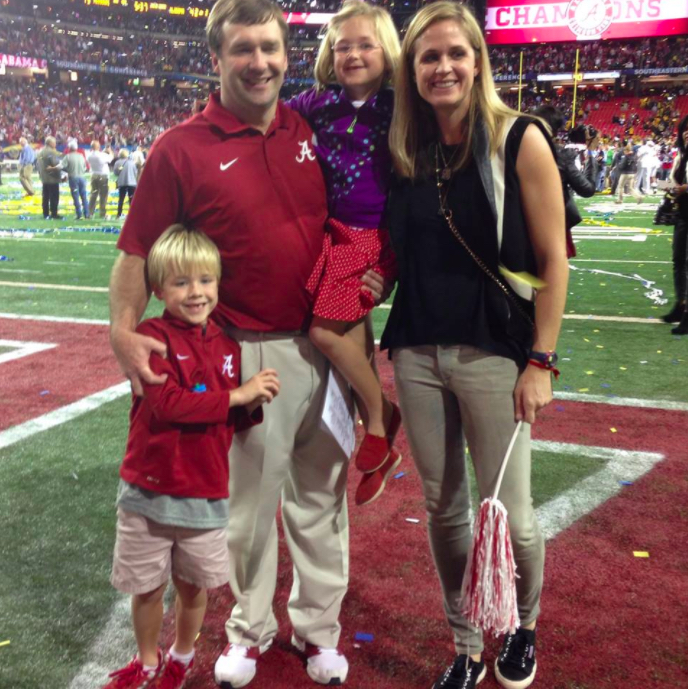