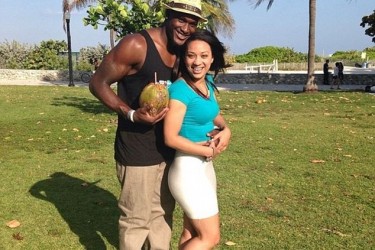 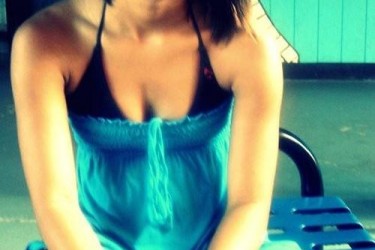 Karlos Williams’ girlfriend Miranda Wilhelm is trying to call off investigations into a domestic battery complaint involving her and Karlos. As you might imagine, this is really bad PR for Florida State, as the school has been riddled with these issues recently. There have been three separate Flordia State starters to be accused of spousal abuse in the past two years. I don’t really know how to respond to that. Can we just not hit the ladyfolk, please?

Mirana made a statement on Instagram with pictures explaining how she suffers from abuse, and she includes shots of welts and bruises. It’s important to know that Karlos Williams was never mentioned by name. Here is the statement:

Domestic violence is NEVER okay. I have learned why women keep secrets and [are] scared to come forward. I’m ashamed to say I did the same thing but I am ready to speak up for women in situations like myself. I pray one day everyone sees your true colors and for what you really are. This was done to me 2 nights ago by a man I lived with for two years and bared two children by. Hopefully therapy will help you one day fix this and your sons never even work their hands to hurt a woman, mind you a pregnant woman to this extent.

The battery complaint report was not filed by her, and she told everyone she’d never spoken with the police. She has since deleted her Instagram account, and we already know she’s asking police to stop investigations;  they rarely do in cases like these, as I understand it. We can postulate that one of her friends or family members saw her Instagram post and made a call to police on behalf of Wilhelm. You’d like to think there’s a Larry David-type situation that explains all of this– you know, she’d been to a really intense masseuse that gave her bruises, and she was playing a joke over Instagram. Sadly, that seems highly unlikely. I’m curious to see where this goes.

The status of their relationship is unclear at this time. There are conflicting reports suggesting they have split, while others indicate they are still together. 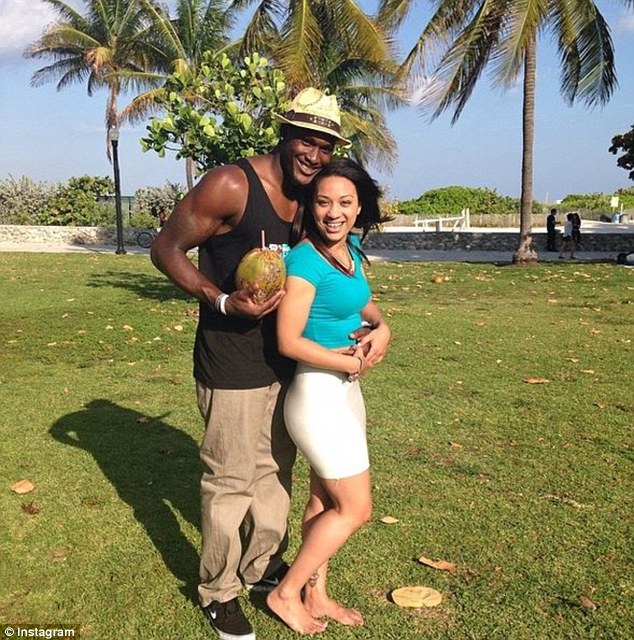