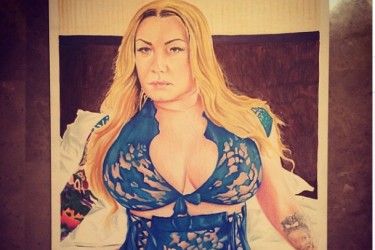 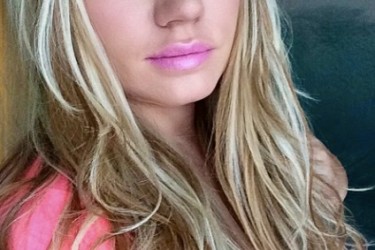 Justin Brent’s girlfriend Elke The Stallion is a model of the gluteus-maximal variety. Boy, this Justin Brent fella’ sure has specific tastes. He was last seen palling around with Lisa Ann, the adult film actress. He certainly knows how to get attention with his dating choices. But hey, he’s young and having fun, right? He’s once more dating someone far older than he is.

Justin’s girlfriend Elke was born in Germany in 1975. She’s been modelling her entire life but did attend college and get a degree in english, business, and economics. She’s been in some radio interviews and television shows like “Extra” and “Access Hollywood.” I guess her appeal is that she’s got a huge rear end. She’s apparently also appeared in the video “Bubble Butt” by Major Lazer, which some would say is a hideously sexist and vapid piece of trash, though not entirely devoid of creativity (but close). The song itself is well produced, but both the song and the video certainly portray women as nothing but sex objects to be played with, and in this particular case cellulite is bizarrely fetishized. Elke has been making a living off of modeling for a long time, and a paycheck is a paycheck. Her Instagram pictures tend to be no-nonsense affairs where “the goods” are displayed, and her expression is kept stoic and humorless. She’s a professional, folks.

Elke and Justin were spotted recently in some pictures together and were reported about by a bunch of internet-gossipy type sites. I wonder what Brent’s fascination with older women is? Maybe it’s just a coincidence that his last two girlfriends have been much older than he. Brent’s girlfriend Elke certainly is aware that going out with him will get her attention, and that’s good for her career as well. Don’t expect them to get married, but do expect them to have some fun. 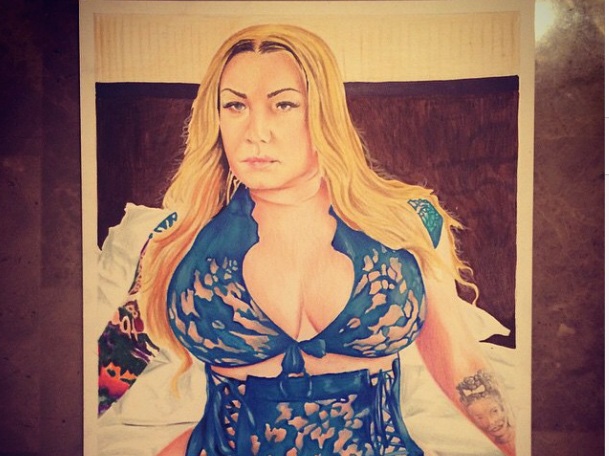