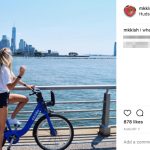 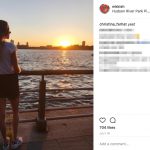 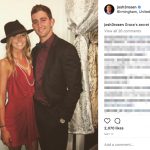 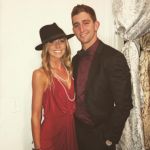 Is Josh Rosen’s girlfriend Mary Katherine Kish? While we can’t be sure, they sure looked like a couple on each other’s Instagram at a Great Gatsby themed party last spring. Mary Katherine is savvy with social media. She posts some of the most impressive pictures I’ve seen in awhile. She also doesn’t even have a publicist or personal assistant either! I can’t say much about how they met. However, I can tell you all about MK’s life. Since she posts such dynamic photos and snappy captions, there’s a lot to talk about. First, I think I should briefly mention the funny media attention Josh got back in late 2015. The internet talked about him and some girl in a hot tub photo. I think the part to take away is there was a hot tub in his dorm room as a freshman.

Anyway, the woman many believe to be Josh Rosen’s girlfriend may be relatively new to the scene. A cursory review of her social media suggests she dated someone else as recently as November of 2016. He looked like a stud, but I can’t guarantee they were a couple. I can only tell you she kissed him and embraced him in a photo she shared at that time. Big deal. Let’s get to the good stuff. This girl really does post cool photos in her social media. She’s got the knack. MK also already started to represent companies with savings codes. Yes, she only has 6000 or so followers. College is no better time to start the social media business machine though.

MK originally comes from California. She spends a lot of time in Los Angeles, Malibu, and New York City since she now works for a company in NYC doing exactly what she’s good at- branding. MK says she spends her time with social media marketing, photographs, and everything that revolves around getting cool social media pictures on the internet. Her own personal account acts as her resume. She might have the most impressive social media profile that isn’t run by a team. She is the team! Anyway, the couple also first appeared as a couple back in May of 2017. 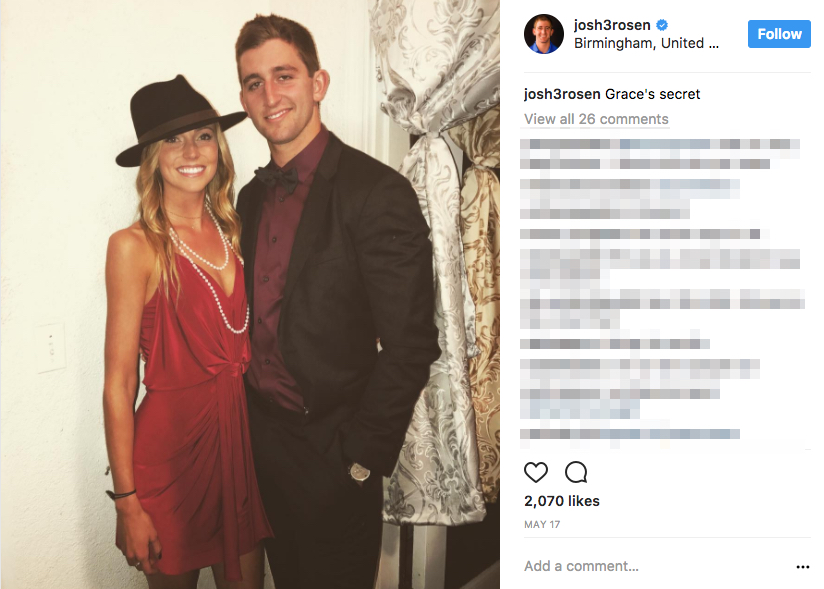