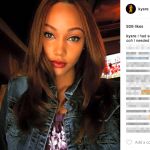 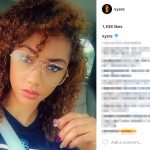 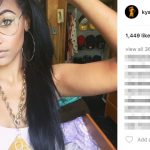 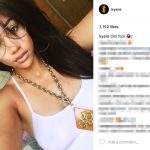 Josh Jackson’s girlfriend Kysre Gondrezick is a basketball prodigy herself.

Now, let’s be clear first.  It’s up for debate if Kysre Gondrezick is Josh Jackson’s girlfriend, or just his friend.  We’ve seen her identified as girlfriend, but we’ve also seen her identified as his friend.  So nomenclature aside, these two are close.   In 2016, Kysre Gondrezick won Michigan Miss Basketball award.  Miss Basketball is the given to the top high school player in the state annually.  Impressive accomplishment.

Kysre Gondrezick’s resume doesn’t end there.  In high school, she was an All-American, who also averaged 40.5 points a game.  She even dropped a 72 point performance in a playoff game.  Ice in her veins.  The on court accomplishments are impressive alone.  But, Kysre was getting it done between the bells too.  Kysre holds the honor of being the Benton Harbor High School class salutatorian in 2016.

The resume STILL doesn’t end there for Kysre Gondrezick.  As a freshman at the University of Michigan, she’s averaging 15.1 points per game for the lady Wolverine’s.  She’s now been honored as\ Big 10 2016 2nd Team All Freshman.  It’s pretty clear that Kysre Gondrezick is an incredibly gifted woman, on and off the court.  But her heritage definitely didn’t hurt her along the way.  Her father played in the NBA.  Her mother won a national title at Louisiana Tech.  And finally, her sister plays at Michigan State.  Yup.  The Gondrezick blood runs orange.

So, what to make of all this?  There’s definite smoke here.  The article we linked to isn’t the only reference to Kysre as Josh Jackson’s girlfriend. But there’s very little in the way of supporting evidence.  These two have incredibly bright futures, with professional basketball a very likely destination for each.  It could be true.  They could be dating, though through highly manufactured and protected public personas, they let little in to their personal lives.  Or, this really could be a misplaced “girlfriend” title in a few articles, tweets, and Facebook posts.

But, there’s one thing we do know for sure.  If Kysre is the girlfriend, we’ll see her on draft night. So, as usual folks, we’ll keep an eye out. 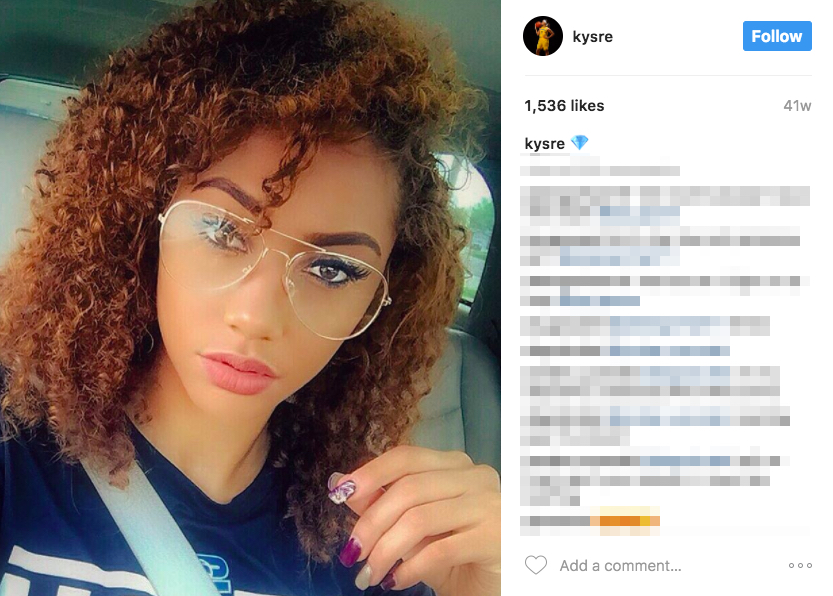