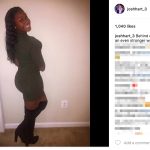 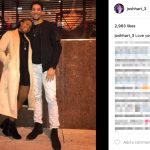 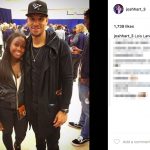 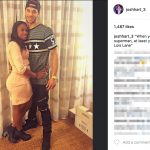 Josh Hart’s girlfriend Shannon Phillips is a Rutgers soccer star! She works hard, she plays hard. Miss Phillips looks fantastic in all of her social media photos. She calls soccer her life story since it is a well-founded title so far. I love these athletic couples because they generally understand each other really well. Two competitive people generally match each other. There certainly seems to be good balance between the two of them.

Shannon started to date Mr. Hart back in high school. The couple continue to go strong now and often reference each other’s activities on social media. In February, Josh gave a nice little shout out to Shannon and told her he loved her. Josh says behind every strong man is a strong woman, and that is Shannon. Josh Hart’s girlfriend is sometimes called Lois Lane by Josh. Maybe he thinks he’s Superman? Well, he’s certainly not Clark Kent. He moves in the air similar to Superman. For Shannon, he is Superman! The quote he references on social media is: “When you’re no longer Superman, at least you got your Lois Lane.”

Apparently Shannon originally hails from Trinidad and Tobago. One of the cool activities they tried last year was mini-Formula 1 racing. Josh Hart’s girlfriend wore a race helmet with him to pose for a photo. He frequently thanks her for her support and calls her his number one fan. They like to go out when they can. It’s difficult to get together frequently since she is in New Jersey and he is in Maryland. However, their schedules make sense. They both remain busy! That’s part of why balance in an sports relationship is so important. I think this couple will stay strong for the years to come. If Josh gets drafted, Shannon will feel ecstatic. It’s possible she will continue soccer and play pro soccer too! 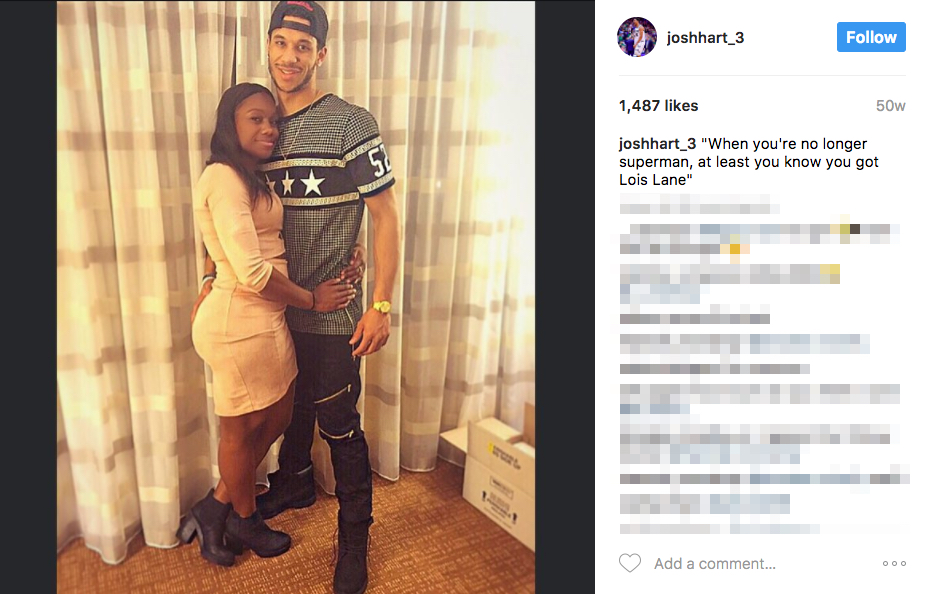