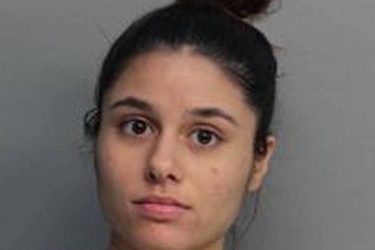 Police arrested Jonnu Smith’s girlfriend Mary Gaspar on Halloween. According to police reports, they argued all day about how much attention he gave her recently. Mary is currently five months pregnant with their child. After hours of bickering, she got fed up, boiled a pot of water, and poured it over him while he sat on a couch. After that, she began to hit him. Well, this is another chapter in the ever-growing list of domestic violence occurrences in football.

It appears that Jonnu will now miss the remainder of his season. The burns he sustained from the boiling water are apparently severe. People saw him on campus recently, but playing football with an injury like that is probably extremely painful. Jonnu Smith’s girlfriend will now face charges in court. Police released her on an order before the trial. I’m not exactly sure what a pretrial release order is, but that’s what it’s called. Naturally, Mary deleted her social media accounts. The repercussions of the attack are far-reaching. He may not even have a football career after this. Maybe she will go to jail, and maybe he will lose potential dollars that he might have earned in the NFL?

A mugshot of Jonnu Smith’s girlfriend Mary Gaspar is circulating the internet. Various sites obtained pictures of them together before she erased her accounts. That’s the internet for you. They very likely will not remain a couple after the incident. He might end up owing her money in child support. Who knows? I’m sure everyone is wishing him a speedy recovery. It sounds like a truly awful thing to do to someone. She clearly has severe anger issues. Did she realize the extent of the consequences as a result of her actions? Maybe this will be a lesson for people to stop, take a breath, and try to calm down in an argument. In conclusion, don’t try to hurt your significant other! 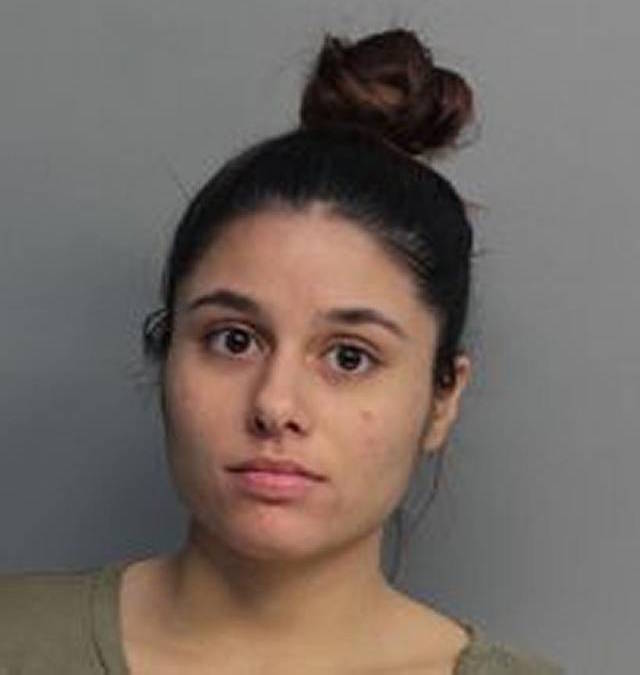