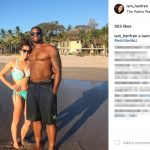 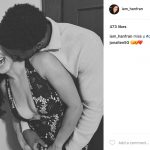 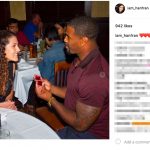 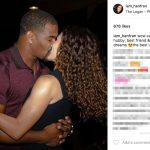 Like many of the athletes we cover, Jonathan Allen’s girlfriend is proudly put on display to his nearly 50,000 Instagram followers. It’s an interesting dynamic, really. PlayerWives.com began eight years ago. But, even in that short amount of time, the increase in public love and adoration shown for girlfriends and wives is on a hockey stick curve. Honestly, it seems more healthy than hiding someone in the shadows.  And you should show off someone like Hannah Franklin.

Jonathan Allen’s girlfriend is an athlete in her own right. Hannah has completed a number of half marathons, including the Hotlanta Half Marathon, and races in Chicago and Minneapolis.  She attended University of Alabama, presumably where the couple met.  Hannah is a huge fan of ‘Bama football, and obviously number 93.

Before the draft, the couple took a trip to Disney World.  It was probably a very smart trip for Allen, to blow off some steam before the most intensely stressful week of his life.  Jonathan and Hannah showed off all their pics on social media, which included a ton of rides.  Hey, who doesn’t love Splash Mountain? They took an iconic picture on Main Street of the Magic Kingdom.  Jonathan picked up Hannah and posed for the snap in front of Cinderella’s castle.

But, things get real again tonight.  Jonathan and Hannah are in Philadelphia where they learn their next home town for the next 5+ years.  The presumed number 2 pick in the draft has a lot on his shoulders.  But, fortunately Hannah will be sitting there with him to deal with it all. 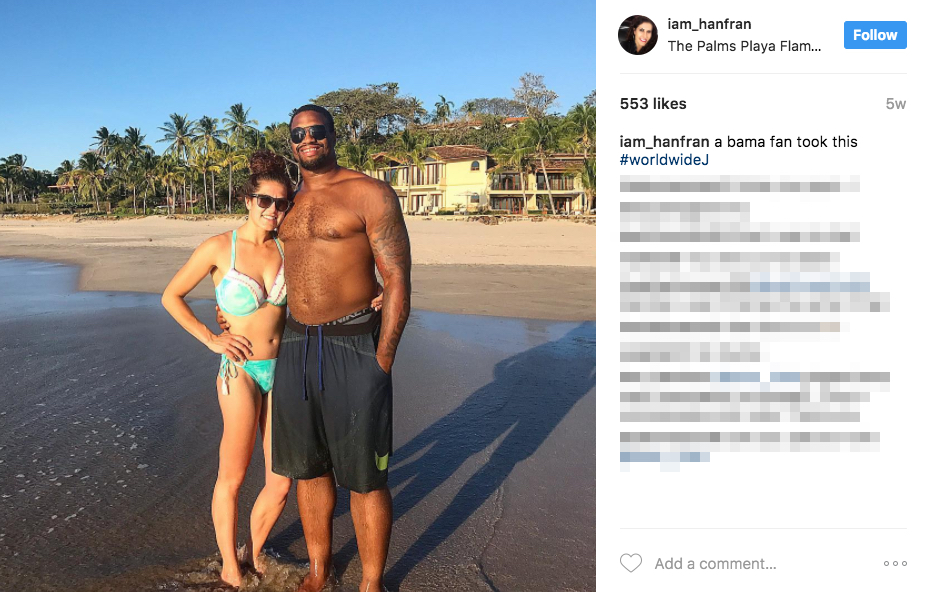