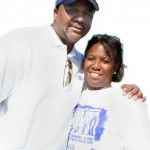 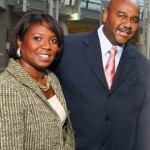 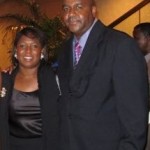 This one got me a little choked up.

I wasn’t aware of the back story between John and Monica when GTown won the East region back in 2007. Turns out Monica had battled breast cancer ever since John Thompson III took over the program his father created. For the entire first year Monica went through chemo John was at every treatment, despite the crazy schedule a college coach lives. Just one year after finishing chemo John and the Georgetown Hoyas cut down the nets in the East Regional.

Shortly after their successful tournament run in 07, John and Monica created the John Thompson III Foundation which specifically helps in the area of at risk children and families. A John Thompson quote greets visitors to the site:

“Coaching the Georgetown Hoyas gives me the opportunity to lead on the basketball court and in my community.

The John Thompson III Foundation works for children and families most challenged by the effects of poverty.”

Monica is a Princeton grad with a background in fund raising so it was only natural to use her husband’s position to create the foundation. As Monica is a breast cancer survivor herself, it should come as no surprise that the foundation has helped raise money for a few of the groups whose primary focus is breast cancer research and support. 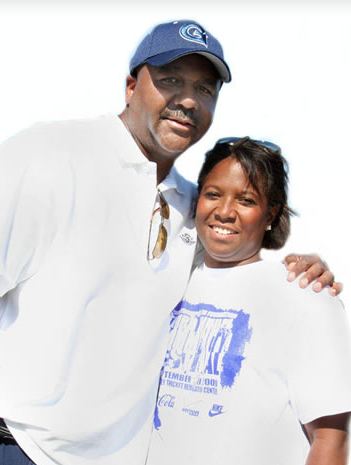