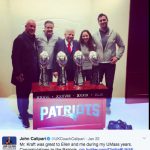 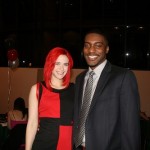 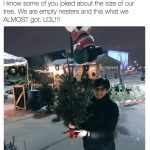 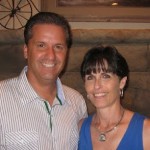 John Calipari’s wife Ellen Calipari has gotten good at packing up and moving.

OK, so even being generous and assuming they didn’t move when he moved from the Nets to the 6ers, that’s 6 homes and at least 6 moves.  No thank you.

Now, John Calipari’s wife was clearly into the athletic type.  So it’s entirely possible that moving is a well respected part of the territory.  Ellen Calipari was actually previously married to Nolan Cromwell.  Cromwell spent 10 years as a player in the league before almost 25 years as a coach.

Back to the marriage at hand.  John Calipari’s wife worked at Kansas while he was an assistant coach at Kansas.  While it wasn’t love at first site, eventually romance blossomed and Ellen followed John from city, to city, to city, to city.   Like many wives of college basketball coaches Ellen considers herself a mother to all of John’s players. She has an open door policy for all players to stop by her house and always tries to remember every birthday.  With a roster in constant evolution, that’s a tall task.

We wouldn’t be doing this post justice however without talking about Coach Cal’s three accomplished children. First we have Erin, who lives in the Winston Salem area obtaining a doctorate from Wake Forest in neuropharmacology.  Got to love a girl that can rock the red hair. Then we have Magen who is a chef after graduating culinary school.  The baby of the bunch is their son Bradley, an aspiring athlete himself.   Seriously these three might be the best thing Coach Cal has given us.  And this is coming from someone who owned 12 different versions of the refuse to lose T-shirt. 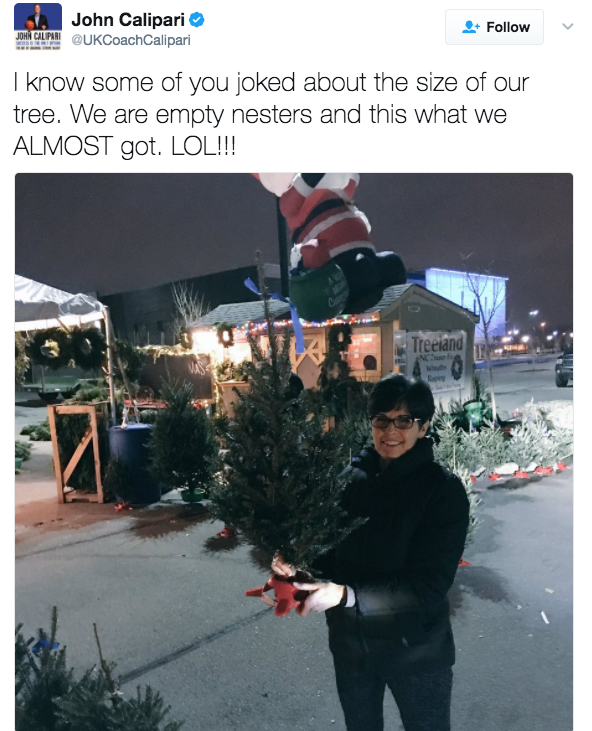