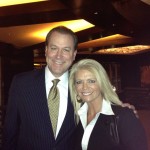 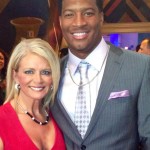 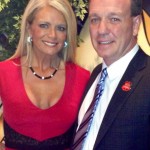 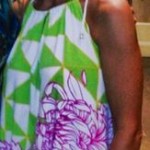 Florida State football coach Jimbo Fisher took the long path to becoming a head coach. Fortunately, he’s been blessed with stability at his side. With the ebbs and flows and challenges leading a contender for a national title, Jimbo Fisher deals with a lot at his daily job. However, with his family life, he may very well deal with more, and fortunately, Jimbo Fisher’s wife Candi Fisher has been there to help weather the storm both on and off the field.

Jimbo and Candi Fisher have two children, sons Trey and Ethan. Ethan, age 8, has a rare genetic blood condition called Fanconi anemia, which can cause bone-marrow failure, leukemia and tumors. The average lifespan of someone diagnosed with FA is 28-30 years old.
The chances of a someone being diagnosed with FA is1-in-131,000, with roughly 31 children diagnosed in the United States annually.

Prior to the 2011 season, the family went public with their ordeal. Holding a press conference, they explained Ethan’s diagnosis, and launched a foundation to raise money and awareness for FA, Kidz1st while also kicking off their first campain. The “I Fight Fanconi” campaign raised money to support research into Fanconi anemia at the University of Minnesota. Ethan goes to the University of Minnesota every three months to have is blood tested and monitored for the progression of the condition. Minnesota is one of the leading institutions in advancing treatment methods and working towards finding a cure. In 2012, the family was able to present the University of Minnesota with a check for $500,000 towards the research budged, which doubled the school’s then current budget. To date, the foundation has raised more than $2,000,000.

In addition to raising funds and awareness, the organization also helps the National Marrow Donor Registry by obtaining volunteers to sign up determining if they are a match for the thousands in need annually. Many of Jimbo’s Florida State players have now signed up as marrow donors.

In an interview with USA Today, Candi Fisher explained the greatest challenge FA has had on their family:

“The hardest part is knowing that it’s a waiting game. We know that we can never ever let our guard down. We know that we can never relax. It’s always in the back of your mind, knowing this blood test day could be the day they say his numbers are dropping…. The last time we went to the doctor’s appointment in Minnesota, we tried to explain it to him in kids terms. Ethan will have the rest of his life to worry and stress and understand the enormity of what this disease brings and what he’ll have to deal with. We don’t want him to deal with that until he has to.” 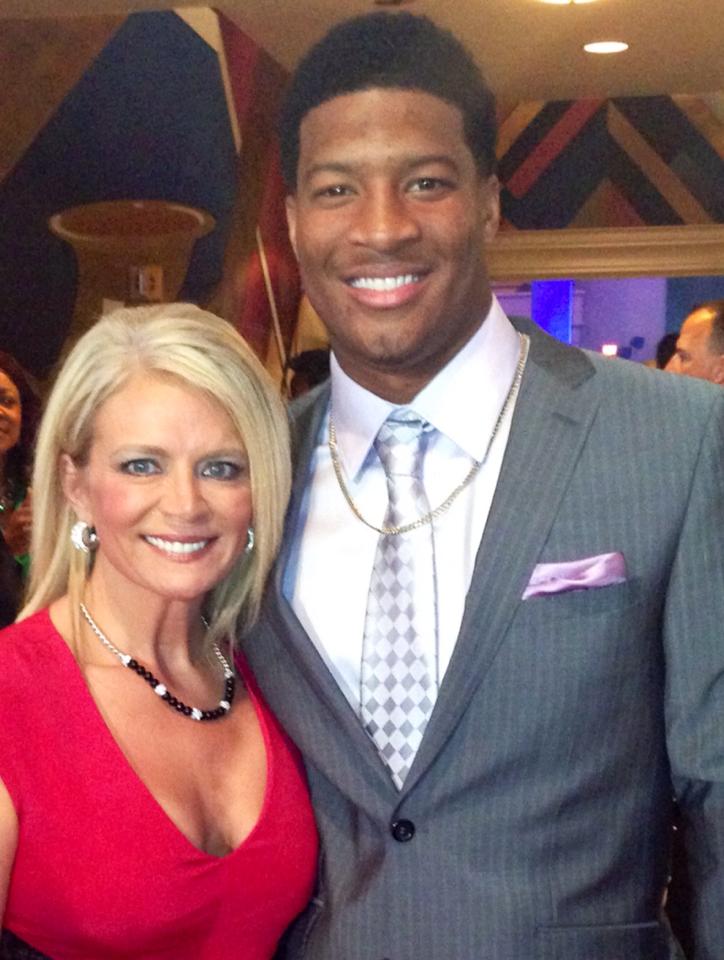