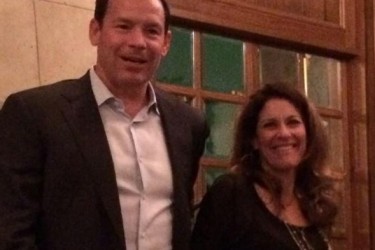 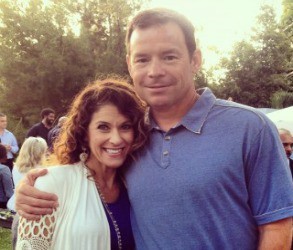 Jim Mora’s wife Shannon Mora is another one of those great coach’s wives that participates in and is responsible for tons of charitable activity and giving. In this case, the couple helm a substantial organization called the Jim Mora Count On Me Foundation. That’s such a “foundationy” for a foundation; it’s good.

The Count On Me Foundation has been around since 2005 and awards grants to many charities. This year, Jim and his wife Shannon awarded grants to 11 different charities. Shannon had this to say in her most official sounding tone: “We are humbled by the tremendous support and generosity of our sponsors and friends of the Foundation who make funding for our grant cycles possible from year to year.” That is a professional philanthropist right there. Generally they’ll organize large golf tournaments to help raise funds, but apparently the 2014 amount was real hefty.

Jim and wife Shannon have been married for 22 years, and they dated for ten before that. Shannon takes her job at the Foundation very seriously, and she works full time trying to identify young people who really need help, and when she’s done that, she makes sure they get it. In an article from the Los Angeles times a year back, she talks about making disabled kids feel good about themselves. She grew up with a sister that has Down syndrome, and she says “I liked Special Olympics but not because Whittney was different, but because, wow, she got a chance to do things that other people did. Now we have the chance to help other kids feel the same way.” What an awesome lady. She seems to eclipse Jim in conversation, based on the interview I read with the two of them. Coach wives tend to make fun of their husbands for their own amusement, and one of the funny things Shannon said was that at least Jim doesn’t come home and kick the dog, but when the interviewer asked her if they had a dog, she said no. 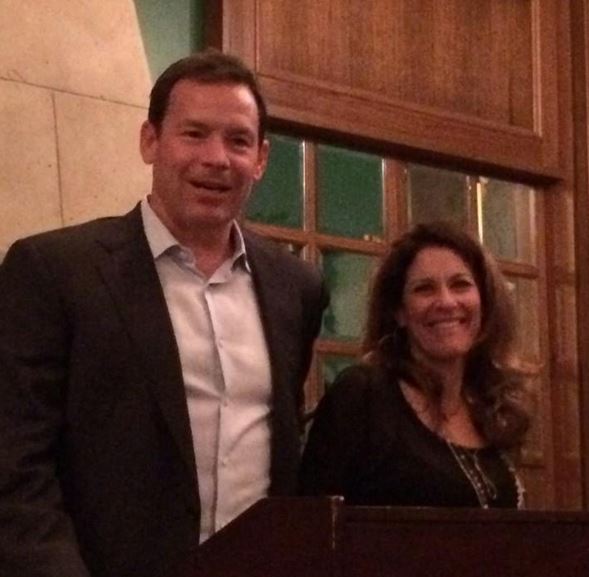