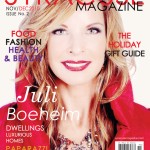 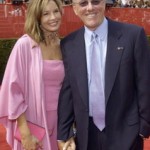 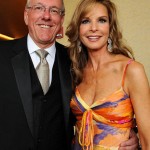 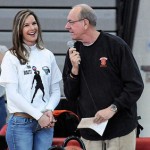 Our research into the wives of college basketball coaches has taught us one overwhelming fact.  College basketball wives are invariably charitable.  Jim Boeheim’s wife Juli Boeheim is no exception.

Coaches vs Cancer is a charity that many coaches are involved with.  The Syracuse head coach was also involved, long before he met Juli. When the two got together, they created an event called the Basket Ball.  Basket Ball is a black tie fundraiser with all proceeds going to cancer foundations. The event has happened more than 20 years. In that time, it has raised more than $4,000,000 for cancer research. It’s also spawned additional events in Philadelphia, Albany, Connecticut, Buffalo and more.

The couple also runs The Jim and Juli Boeheim Foundation.  The foundation is set up to help children in central New York, while also raising funds for cancer research. In a cool fundraising move, they sold a comic book.  The Adventures of Orangeman and Orangewoman chronicled the history of Syracuse athletics through the eyes of the superhero.  And of course, the protagonist had to be derived from the SU mascot.

Individually, Jim Boeheim’s wife has won two awards for her work in the community.  In addition to the Jim and Juli Boeheim Foundation, Juli has served on multiple boards, while also being part active with the Make-A-Wish Foundation.  According to Juli’s bio on www.boeheimfoundation.org:

In 2004, Juli was presented the Humanitarian Medallion at the annual House of Providence Dinner. It is an award given by Catholic Charities in recognition of bettering the lives of others and dedication to the Syracuse Community. In 2005 she earned Citizen of the Year honors from Temple Adath Yeshurun. The award is given to individuals who have devoted their time, talent and resources to better the community and world in which they live.

Jim and Julie married in 1997 after having been introduced at the 1994 Kentucky Derby. The couple has three children together, sons Jimmy, Jamie and Jack. Jim also has a daughter, Elizabeth, from a previous marriage. 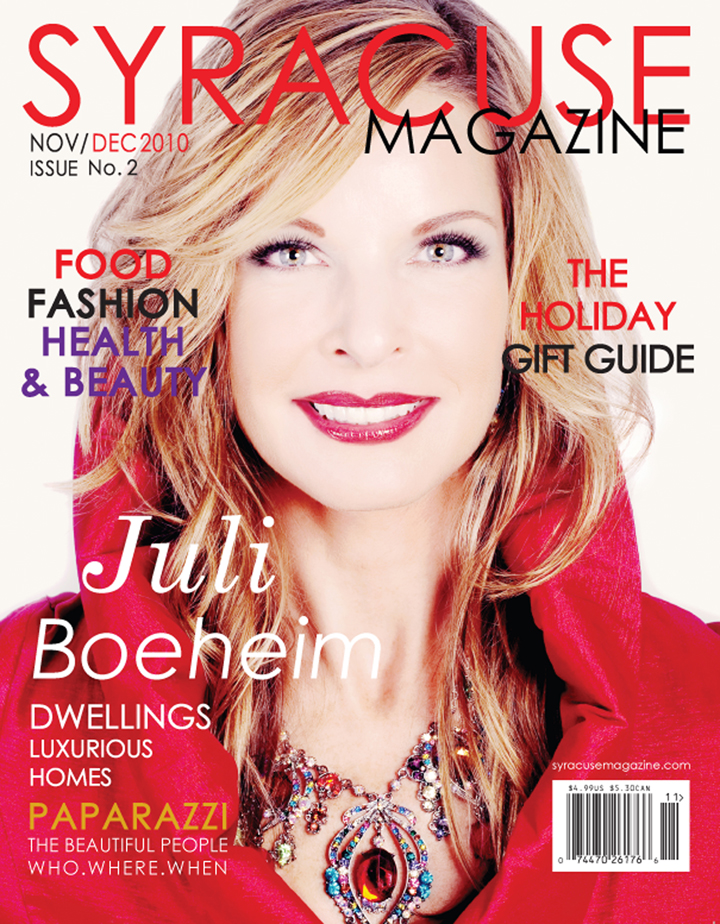