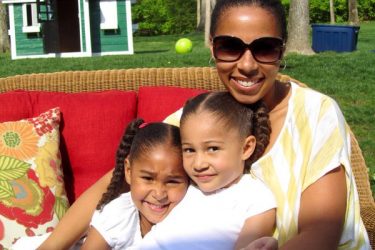 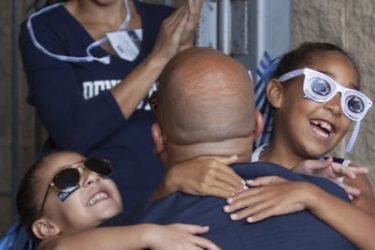 James Franklin’s wife Fumi Franklin is the mother of their two daughters, Addy and Shola. Back in 2013, Fumi shared a story about Addy’s diagnosis of sickle cell anemia. She delivered the story to a crowd at a charity event held at Vanderbilt. They learned about the diagnosis when James was the head coach at Maryland. Fumi said the diagnosis was a shock because it came out of the blue. At that point, they considered the best career move for the family while they considered the best medical care for Addy. As it turned out, Vanderbilt just hired a famous sickle cell anemia specialist. James decided to coach at Vanderbilt!

Addy received great care, and she recovered without the need for a bone marrow transplant. And honestly, a bone marrow transplant sounds brutal. James Franklin’s wife is eternally grateful to Vandy. However, since James is now the coach at Penn State, a new chapter started for the family. Also, the extended family for James and Fumi is the whole Penn State school. James employs the “open door policy” as a coach, which means he welcomes any player to come and talk to him about anything, including girlfriend problems. He stresses this approach, and he constantly posts on social media with Penn State branding messages.

James Franklin’s wife Fumi doesn’t work for Penn State so she’s more mellow about the school. She attends the games with their daughters, but for the most part she stays home and takes care of the kids and the house. The whole family took a tour of the stadium when they first arrived in Pennsylvania back in 2014 because it’s customary. They felt impressed with the facilities. James even shuttled their daughters into the locker room to check it out (without players in it). They’ve felt very happy with Penn State ever since. 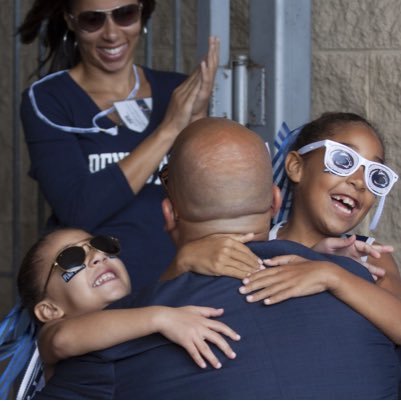