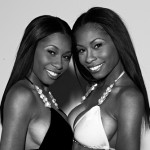 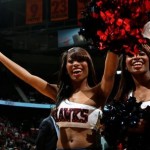 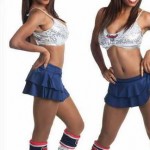 Has one tackle ever launched a player’s legacy quite like Jadeveon Clowney’s hit on Michigan’s Vincent Smith in the 2013 Outback Bowl?

College and non-college football fans alike know the hit, and marvel at the devastating, yet 100% clean tackle. And with that, Jadeveon Clowney became a household name – which as we’ve seen time and again forces the question, “Who is Jadeveon Clowney’s girlfriend?”

A lot of times with college athlete’s, we don’t have a clear answer, or it’s too long to list every girl on campus he’s been with. However, in this case, we have learned that Jadeveon Clowney’s girlfriend is Kirsten Hardy. Kirsten Hardy is a second year dancer for the Atlanta Hawks, who bizarrely enough also entered the national landscape with a gasp inducing Sportscenter highlight earlier this year. Hardy, who’s twin sister Kristen is also on the Hawks dance team, fell during a dance routine and hit her head on the court. After being knocked out, she was wheeled out of the arena on a stretcher, while concerned teammates, players and fans watched on.

Kirsten Hardy attended the University of Houston, and was introduced to Jadeveon Clowney at the end of the 2012 football season at which time the couple began dating. With Clowney already generating plenty of Heisman buzz, and tons of NFL expectations, it will be interesting to see how much we see of Hardy in the next few months. We’ll keep an eye out… 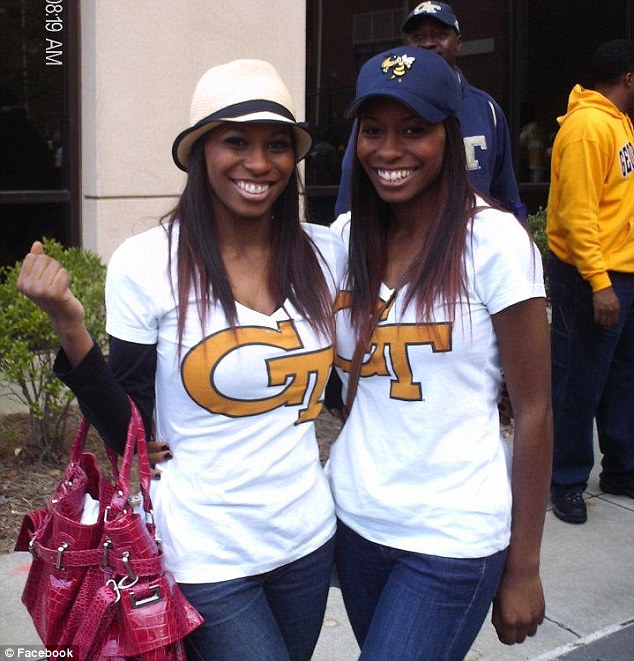