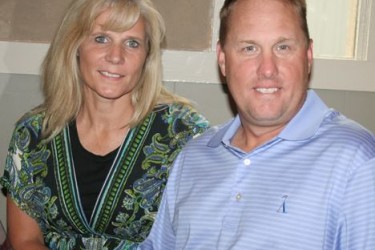 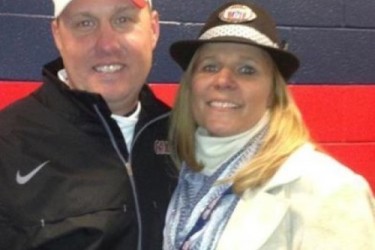 Hugh Freeze’s wife Jill Freeze likes to believe that God is the reason that Hugh ended up at Ole Miss. While I haven’t read this anywhere I bet she also believes Hugh’s massive, top 5 recruiting class is also the responsibility of God. Personally I tend to think that Michael Oher had a little bit more to do with Hugh’s current position than God, unless of course Jill Freeze thinks Michael Oher is God, then all bets are off.

While Hugh Freeze is in the Blind Side, the movie didn’t use his real name. He was in the movie as Coach Burt Cotton, and portrayed as a bit of a bumbling idiot. Coach Burt Cotton’s wife wasn’t in the movie, but Hugh Freeze’s wife Jill is an integral part of the story, religious beliefs aside. Hugh and Jill met while attending a class at the University of Southern Mississippi. Jill is a teacher who currently is taking care of the couples three daughters, Ragan, Jordan and Madison.

Everyone knows the story of homeless kid turned NFL star Michael Oher so I’ll spare you the details. What many overlook is that Hugh Freeze was Michael’s coach in high school, too. When Michael picked Ole Miss for college, guess who got to ride on the coattails… none other than Hugh and Jill Freeze. In no way am I saying Hugh Freeze isn’t a good coach, hell he may be a fantastic coach, but does anyone truly believe Hugh would be coach of Ole Miss right now if it weren’t for some rich family taking Michael Oher in? I tend to think he’d still be working on Friday night under the lights or, at best, as an assistant coach at a low end college. Jill can keep on saying God has a plan for the family but I tend to lean on the side of pure luck with this one. 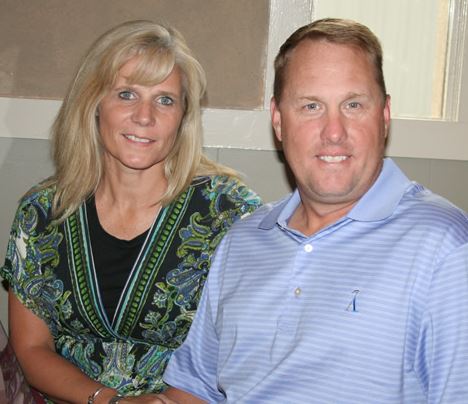