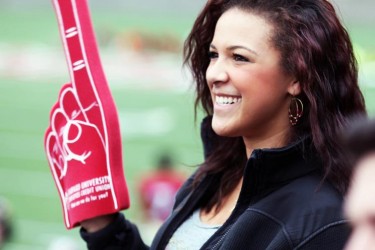 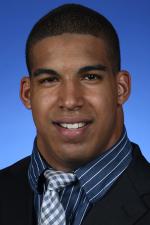 Life for Josue Ortiz is pretty good.
The defensive tackle for the Harvard Crimson football team just wrapped up a 9-1 season with a 45-7 win in the annual Yale Bowl. As soon as the 6’4″, 260lb senior closed on chapter of his life in what could be the last game he’ll play, he decided to begin the next chapter of his life.
After the last whistle blew, Ortiz met his girlfriend Kayci Baldwin at mid field, and dropped to one knee. Ortiz told the Boston Globe that he’d been planning the proposal for six weeks, and said he’d only do it if Harvard had won. Though Baldwin is only a sophomore at Harvard, she said yes. The two have been together since the fall of 2010, though they met 3 years ago at a church function. (You can thank the vultures in the comment section for clarifying this detail, and blame the folks at the Boston Globe for messing it up. Damn right I’m passing the blame.)

Ortiz admits to being inspired by Boise State’s Ian Johnson’s famous proposal to his cheerleader girlfriend in 2007. 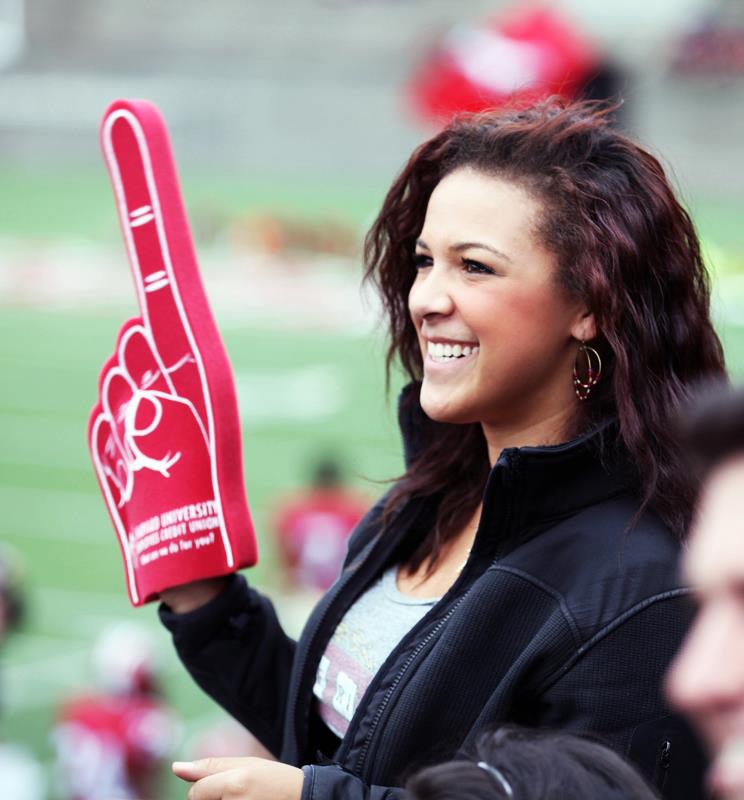