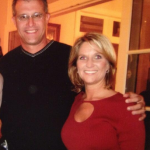 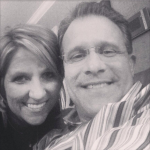 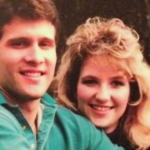 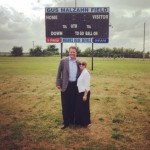 Guz Malzahn’s wife Kristi Malzahn is the mother of their two daughters, Kylie and Kenzie. In an interview with Dr. Ronnie Floyd, Kristi mentioned her kids. She said her kids were a “challenge a minute” and then celebrated about them leaving her house. Several internet posts appeared about the interview. Houston Press wrote an article titled “Auburn Offensive Coordinator Guz Malzahn’s Wife Is Insane”. In that article, the author likened her to a Price Is Right contestant when she celebrated her daughters’ departures. Kristi continued and commented on Auburn fans. She said she considered writing a book about Auburn fans called “You People Are Freaking Nuts”.

“I still stand in amazement that anybody would dare to want my husband’s autograph,” said Guz Malzahn’s wife. Dr. Ronnie Floyd laughed at that comment during their interview. In a post by Bleacher Report, the author says Kristi trashed both the school’s running back and Lou Holtz. According to her, Holtz was difficult to understand. Kristi stated she thought he had a lisp, and Gus told her to shut up. A post from 2011 by Deadspin said she acted “very strangely” and called her “bizarre” in the title. Deadspin also claimed all public copies of the video “seemed to have been swept off the web” in the post.

In another interview conducted by Lindsey McAlister for Eagle Eye TV, Guz Malzahn’s wife describes how they first met. She explained they both attended a small high school together. Gus’s best friend dated Kristi’s best friend. According to her, they didn’t date in high school. After he returned from college for a break, he asked her out. When asked if there were any differences between the early years with Gus and the later ones, she said it was basically the same. She said the only difference now from then is exposure and people looking at them and their family (the press).

In yet another interview segment (by College Gameday) Gus Malzahn’s wife described her day-to-day life. She said “your husband is really not there for you on a lot of things to just really do life with you”. Kristi called her life a lot of fun but described it as a really lonely life. When she watches games, she sits in a room by herself. Kristi said watching the game this way is better than sitting outside and sweating. Lastly, Kristi described going to a waffle restaurant as a tradition after a win. In a post by Larry Brown Sports, Malzahn reportedly ordered a ham and cheese omelet there after an Iron Bowl win. 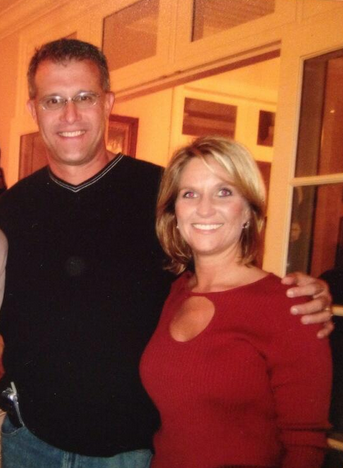