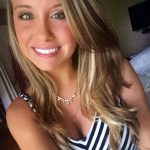 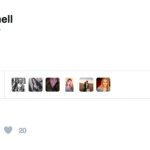 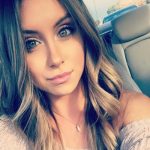 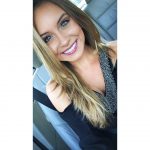 Grayson Allen’s girlfriend Bailey Bunnell loves romantic song lyrics. In fact, she posted some catchy lyrics by Carrie Underwood in February. She must appreciate the song’s sentiment that love is all that matters. That’s definitely a sweet message to relay on social media. Since Bunnell herself appears to be a sweet girl with a funny sense of humor, the message fits! She made the joke that she put a picture of a bikini model on her phone wallpaper for inspiration. She said all it did was make her cry while she ate her mac and cheese. That’s first rate model humor!

Of course, Grayson himself is a man of the Lord. He loves love and he appreciates generosity and kindness. Grayson Allen’s girlfriend recently stated to just be kind. Those are good words to live by. The young lady possesses a wisdom beyond her years, clearly. Bailey also makes light of the fact that she frequently leaves her car keys in and the engine running after she exits the vehicle. She called the trend alarming. No sweat, Bailey. Just because she sometimes forget her car keys in the ignition doesn’t mean she has a bad memory, guys. She remembers other things that matter!

Grayson Allen’s girlfriend also seemed to love Barack and Michelle Obama. She frequently references them on her social media. She even made note of the Christmas greetings the former President and his wife made. Indeed, Bailey is a wholesome woman with strong values. She’s also confident in her beliefs. She once stated that she prays because she knows she’s being heard. That’s impressive. Her big message is love, and that’s something you have to appreciate no matter the age. Bailey said back in November of 2016 to love even if you get nothing in return because love always wins. Life looks good for this couple because Bailey is beautiful and has a good head on her shoulders! 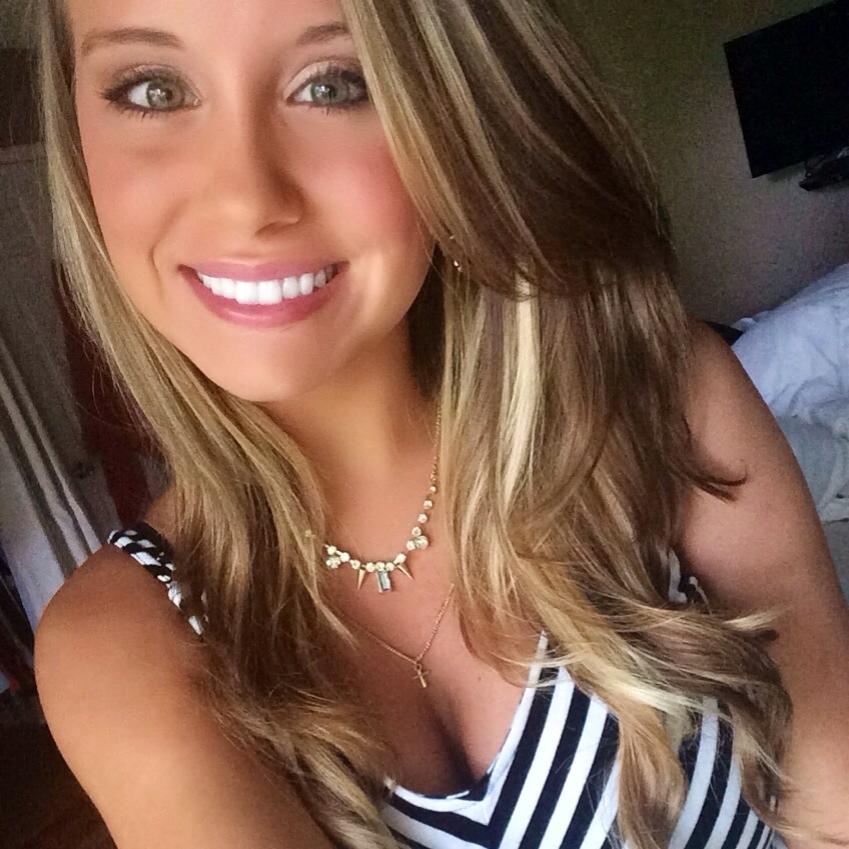