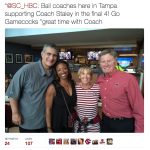 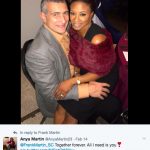 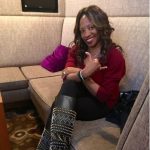 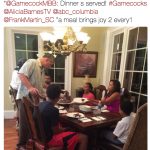 Frank Martin’s wife Anya Martin married him back in 2006. Frank asked her out a grand total of seven times before she accepted! That’s pretty intense. I guess he would not quit if he started a season with seven losses straight because he’s a persistent fellow. She hails from New York. Sports Illustrated recently posted an article about his persistence recently as well. I think as long as you’re a gentleman about it and not annoying, you can ask as many times as you want! Ask the same girl out 100 times and put yourself through a revolving door of rejection. It’s all good! The one detail I need to include is he sort of tricked her into the date. He told the Columbia Metro she thought a group of work staff were taking her out to thank her. However, it was only him!

Frank Martin’s wife grew up in Jamaica, Queens. I know the area reasonably well, and it’s not what I’d call nice. In fact, it’s one of the roughest places in the entire city. However, she graduated high school, attended UMass and then Northeastern. Both their families come from New York. Frank’s family operate restaurants and live in a nice area in Brooklyn. He considered it unbelievable that they ended up together. Their families, according to him, share very similar work ethics and values. It sounds like a great paring to me since they already had a history in New York.

Now, however, they call Columbia, South Carolina home. They raise their three kids there. He told the local paper back in 2013 that he sent Anya a dozen roses after their first date. This guy really wanted put in the hustle! Frank Martin’s wife, according to him, does a tremendous job as a coach’s wife. It’s very difficult since coaches put in crazy amounts of time with their team responsibilities. It was also apparently a difficult transition to move to Columbia. They soon found some cool restaurants and talked them up to the local paper. 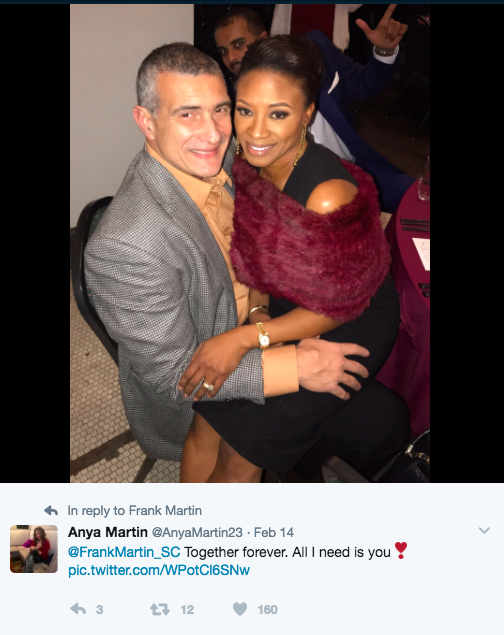