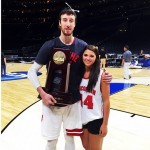 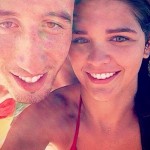 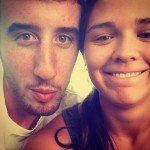 Despite a breakout performance in the 2014 NCAA Men’s Tournament where Kaminsky was named West Region Most Outstanding Player, most never saw this. The 2014-2015 AP Player of the Year was the appetizer to a dominant tournament, where Kaminsky has Wisconsin one game away from being crowned national champions.

Morales is of course an avid Wisconsin basketball fan, with her Instagram account littered with excited Wisconsin student section selfies (groupsies? God I hate 2015 words). Morales is no doubt in Indianapolis for one final game in a legendary career of an all-time Wisconsin great. With Morales a few short weeks away from graduation, she should be free to travel wherever Kaminsky’s NBA career takes him. Best of luck! 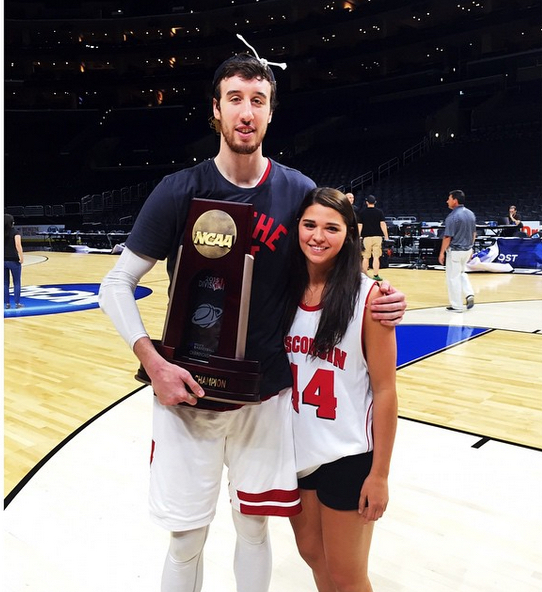