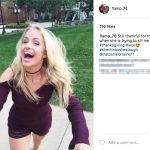 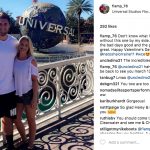 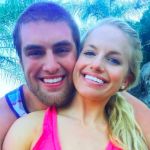 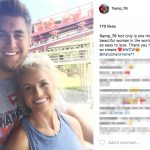 Forrest Lamp’s girlfriend Natosha Boden is a lovely young fully certified personal trainer. The couple just celebrated it’s one-year anniversary! Forrest said life’s a beach but he’s glad he gets to spend it with her. He says many sweet things to her on social media. For instance, they visited Universal Studios Florida in January of 2017. Forrest posted a picture of them outside the large theme park statue, and he said she makes the bad days good and the good days great. He sounds like a keeper, Natosha!

Forrest and Natosha even spent Christmas with his grandparents. Since Natosha spent that time with him, it signifies growing family bonds. Forrest Lamp’s girlfriend loves vacations with the big guy. The two of them traveled to Sarasota in 2016 because it’s a chill hangout spot. I believe the dynamic of the relationship in the past year consisted of Natosha working very hard to afford to live with Forrest in Kentucky. He mentioned she worked 60 hours per week to afford to live with him there. That’s brutal, however she probably worked by training people. That means she’s doing what she enjoys. Natosha earned an M.S. in exercise science and now trains people for fitness. Forrest reminds people on social media that she’s not only a hard worker but also easy on the eyes.

There are definitely perks that come with dating an NFL prospect with a pun-worthy last name.  Forrest Lamp recently kicked off his endorsement career in an ad for Lamps Plus, and included Natosha in the picture for the ad.   In the media release, he said:

“The opportunity to partner with Lamps Plus before my rookie NFL season, especially with my last name, is the perfect scenario.  I’m confident that my girlfriend Natosha and I will have the best-decorated and most well-lit rookie home in our new team city!”

Forrest Lamp has signed an endorsement deal with @lampsplus. I love this for some ridiculous reason. Just endorsing some lamps. pic.twitter.com/CRsPmQCuzg

To be honest, Forrest strikes me as a really good boyfriend for Natosha because he says all the right things on social media. He constantly reminds her how cool and great she is. He told her she is “so easy to love” and thanked her for making life so simple. Wow, see? I told you he’s the ideal boyfriend, ladies. Let’s see if all that changes once he gets to the NFL! I joke, of course. One of the couple’s favorite things to do while they lived in Kentucky was to enjoy the night life of Nashville since it’s an awesome city. 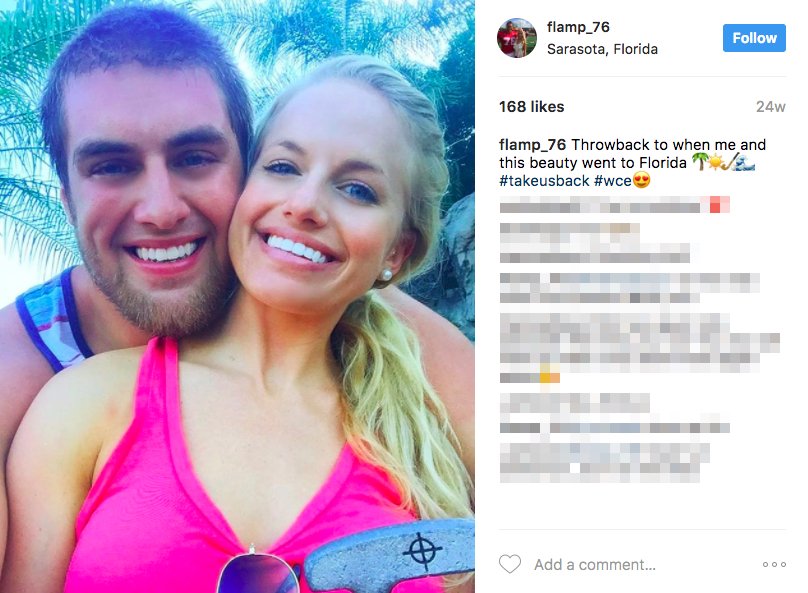