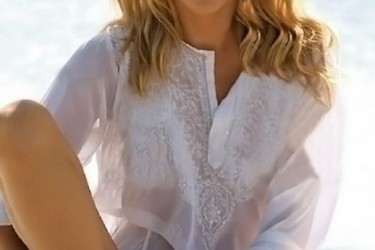 One of the best parts of March Madness is the random stories you hear from the smaller schools. #15 seed Florida Gulf Coast’s head coach Andy Enfield’s wife, Amanda Marcum is a perfect example. The little known Enfield has been through the ranks of both college and professional basketball as an assistant coach before taking over as the head coach at Florida Gulf Coast.

Along his journey, Enfield was introduced to Amanda Marcum through a mutual friend. While in Manhattan, Marcum, who is originally from Oklahoma, was in desperate need of a ride to Boston to see her favorite team play in the 2nd round of the NCAA tournament. After she hooked up with Enfield, and the rest is history. The couple had their first date shortly thereafter to an NIT game featuring St. Johns, and were engaged less than 6 months later. Andy and Amanda have been married since 2005, and have three children; daughters Aila and Lily, and son, Marcum.

Amanda Marcum was a model who has graced the covers of Elle, Vogue and Maxim, appeared in ads for Liz Claiborne, Armani, & Tommy Hilfiger while also working the runway in the ultra-competitive Manhattan fashion district. Amanda has taken a hiatus from modeling. Enfield explained the rationale behind the decision to the Naples News:

It was hard for her to give her career up. But she loves sports so much and wanted a family and thought this is something she could do. I give her a lot of credit. Very difficult decision on her part to give up something she worked so hard for and had been so good at.

The decision paid off, as Andy has been able to focus on coaching and guide his Florida Gulf Coast Eagles to the tournament and are set to square off against Georgetown. Put us squarely in the camp praying for an upset with this 15/2 matchup. 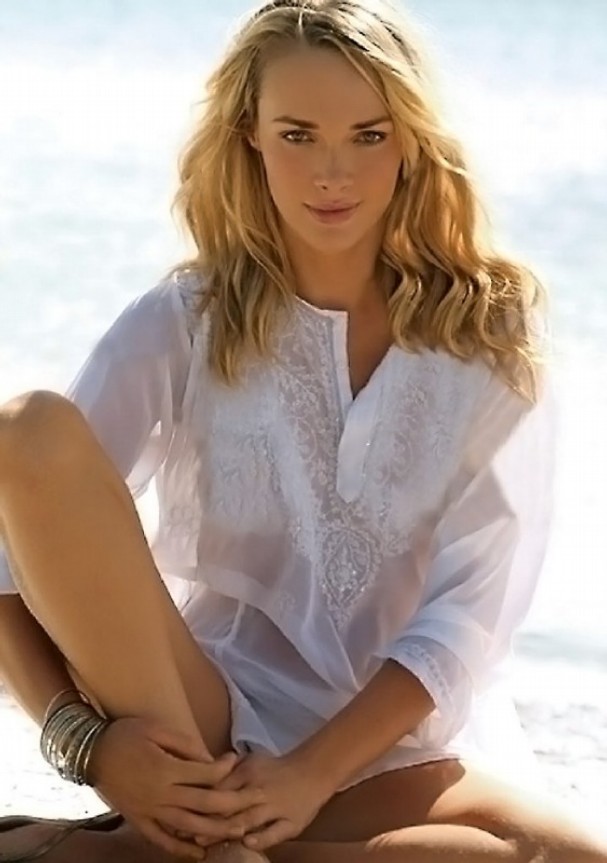