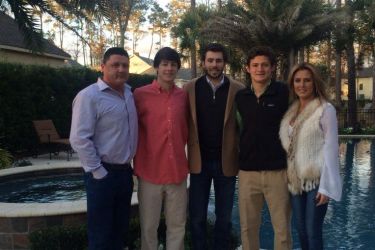 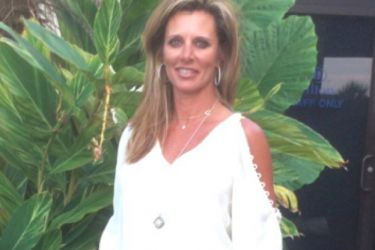 Ed Orgeron’s wife Kelly Orgeron is the mother of their three sons. They met in 1996 at the Liberty Bowl in Memphis. Kelly uses social media irregularly and posts pictures of the family at holiday events. All three of their kids play football because they’ve got a football dad. These things run in the blood. Kelly made mention of how proud they are of all three of the young bucks so everything’s good on that front. When Ed became the coach of USC in 2010, Kelly and the kids stayed in Louisiana. It’s better for him to be a coach there because the family wants to be there. Personally, I will take Southern California over Louisiana ten times out of ten.

Kelly hails from Arkansas. Doctors diagnosed her with scoliosis when she was born, and since then she underwent an operation that put a metal rod down her spine. According to a Baton Rouge paper, her father died in a tragic train wreck when she was in college. Ed Orgeron’s wife is proud of her husband for his seventeen years of sobriety. He started one day before their wedding anniversary, so the celebration is double. I guess this guy was a handful when he was drinking. Those kinds of dudes can be both fun and a liability, apparently.

She actually lives in Baton Rouge and will commute to the LSU campus to be with him. Ed Orgeron’s wife is happy but cautious because she knows the feeling of pain when a head coach is ousted. Ed got dismissed from his last gig after a 6-2 record. They felt it was unfair. She predicted Ed would become the head coach at LSU before it happened. She was right, of course, and she is hopeful about his prospects now. Kelly posted a quote about faith a few years ago on social media: “Fear will keep you up all night but faith makes one fine pillow.” 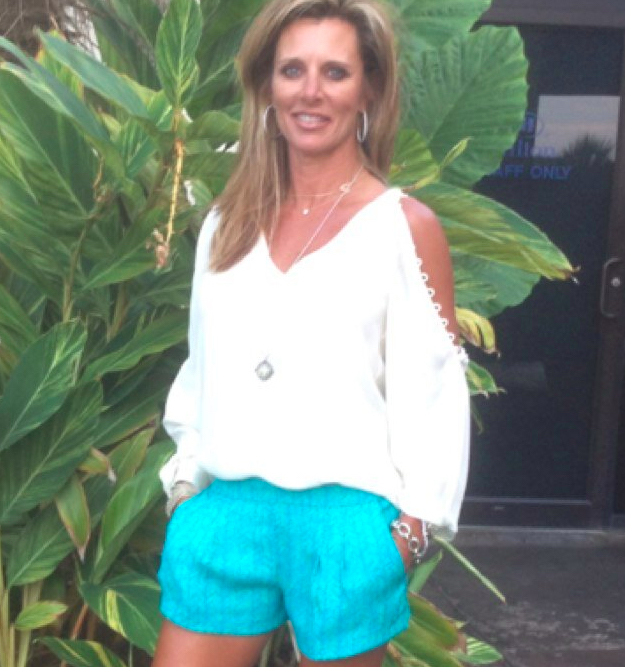