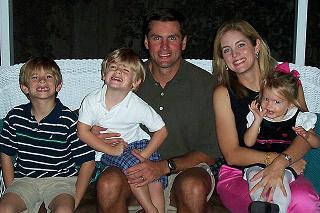 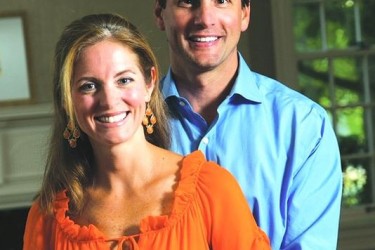 The way I see it Derek Dooley has been planning for this moment his entire life.
What moment is that you ask? The day he would get fired from a big time college football program.
And, how has Derek been planning for this moment? By marrying someone who can more than hold her own in the financial department, and Derek Dooley’s wife Dr. Allison Jeffers can certainly do that much.

He, along with the rest of Vol Nation saw it coming. With his record at Tennessee well under .500 the great people of Knoxville had seen enough and sent him packing. This will likely be it for Dooley for a while, and after this year I don’t think we will be hearing from Derek for a long time, certainly not as a major college football head coach. But as we mentioned, shed no tears for Dooley. Derek, whose father was legendary University of Georgia Head Coach Vince Dooley, has a knock out wife who has her PHD and works as an OB/GYN. Allison and Derek met at the University of Virginia, where Derek was a WR on the football team. Allison hails from the Fort Worth area of Texas. Given her doctor ties Allison is an active member of the local Susan G. Komen Foundation. Derek and Allison have three children, John Taylor, Peyton, and Julianna. I do find the Peyton name rather appropriate given where Derek coaches.