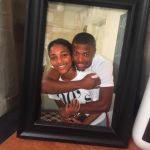 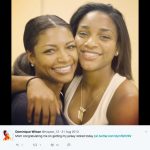 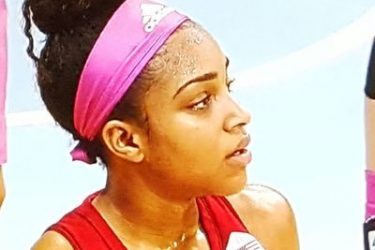 Dennis Smith’s girlfriend Dominique Wilson celebrated her birthday on April 17th. She also received a tweet from the official NC State Women’s Basketball Twitter account. It’s these types of little things that make you feel cared for by an organization. Dominique apparently graduated in March of 2017. People told her they miss her on her social media and she responded with thanks. She said she missed the NC State fan base because they are supportive and energetic. Back in January, College Sports Madness named her the ACC Player of the Week since she can ball it up.

Dominique took her college basketball career very seriously. She even posted a video of her putting in the time in the gym, pumping squat reps. She played point guard but grabbed rebounds because of her intensity and strength. Since she understands the sacrifices Dennis makes to become a great player, she is able to keep a relationship with him. Dennis Smith’s girlfriend herself made similar sacrifices. He talks about about the “costs of ambition” on his social media. He says you will most likely be single unless you can find someone who understands your lifestyle. Apparently Dominique is that someone! Will it keep going strong? Who knows!

However, I should add we have little hard evidence Dennis Smith’s girlfriend remains Dominique Wilson. The reason is because when draft time rolls around, a lot of the new players want to have as little baggage as possible. If Dominique and Dennis remain involved with each other, the level of commitment may not be too high. Life can change very quickly in times of transition. They do not post pictures on social media of each other, and there is no mention of each other after January of 2017. The picture Dennis included on his social media feed in January certainly intimated they were involved at the time. 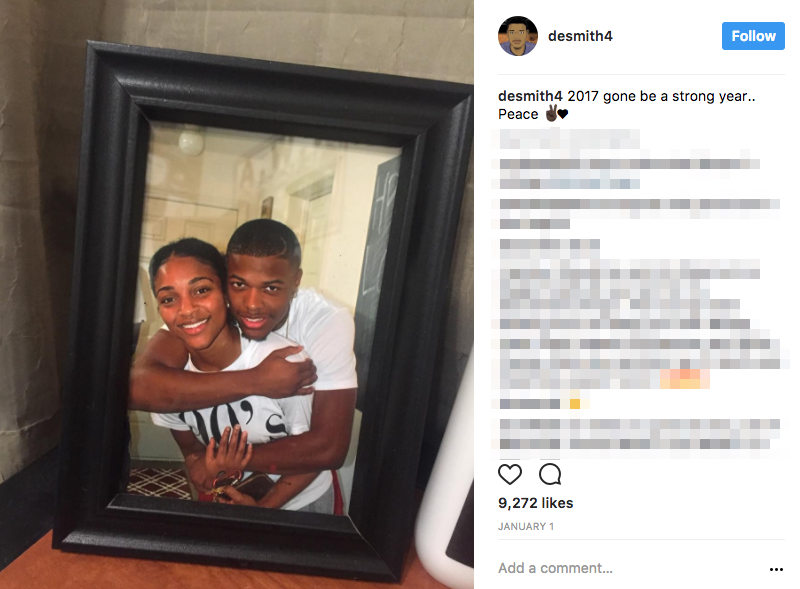