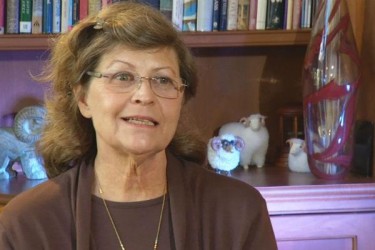 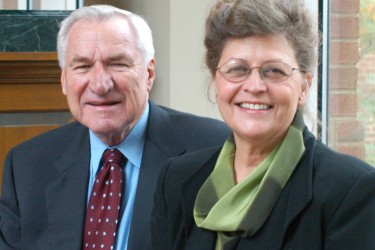 Linnea Weblemoe Smith is Dean Smith’s second wife. Smith was originally married to Ann Cleaving in 1954, before being deployed overseas while in the United States Air Force. Together they had three children – two daughters Sharon and Sandy, and son Scott. Smith and Cleavinger divorced in 1973.

Smith will be remembered as one of the greatest coaches in the history of college basketball, running a successful, clean program. As a coach to dozens of NBA greats (including Michael Jordan), Smith was seen as one of the first true “player’s coaches,” on the national landscape.

Smith was honored with a Presidential Medal of Freedom in November, 2013. While the coach could not attend, Dean Smith’s wife Linnea Smith accepted the award from President Barack Obama on his behalf. The Presidential Medal of Freedom is the highest civilian recognition in the United States, honoring individuals who have made “an especially meritorious contribution to the security or national interests of the United States, world peace, cultural or other significant public or private endeavors.” 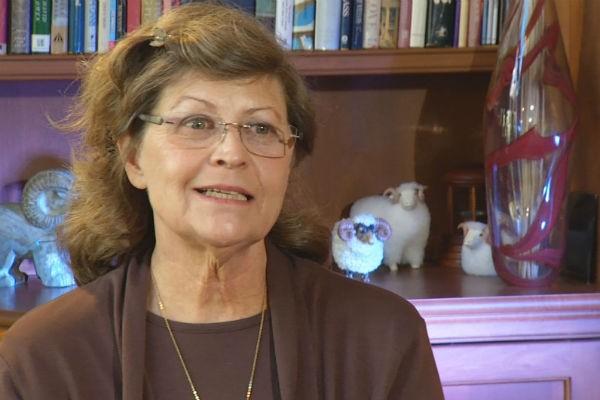