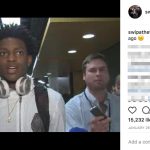 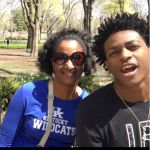 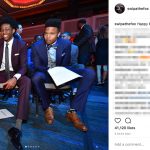 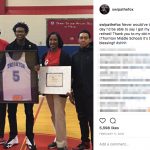 De’Aaron Fox’s mother Lorraine Fox joked her son might be the most popular guy at the NBA Combine recently. She posted the joke on social media with a picture of De’Aaron surrounded by reporters. Both their lives will change drastically very soon! Naturally, Lorraine follows every new development in her son’s young career. She posts all kinds of updates on social media because she feels excited about his prospects! She’s also a very supportive and loving mother, naturally. Of course, we can’t forget to give De’Aaron Fox’s father credit too. His name is Aaron Fox, and told Bleacher Report playing video games helped his son develop as a baller. Unfortunately, we have no idea who De’Aaron Fox’s girlfriend is.

It’s an interesting theory. Hey, De’Aaron seems to be doing just fine! Who says video games are bad for development? De’Aaron Fox’s mother never commented about her son’s video games. Apparently De’Aaron spends six hours per day on video games. According to the Bleacher Report article, he claims he is unbeatable at a game called Dragon Ball Z. However, she does love to attend his basketball games and can’t wait for the draft! His mother met his father at East Mississippi Junior College. Both parents played sports at the collegiate level. Lorraine actually played basketball at the University of Arkansas. Mother and son used to shoot hoops in their neighborhood in Houston!

De’Aaron turned out to be a great basketball player since both parents supported and nurtured him so well. Lorraine attended many of the events and games leading up to the NBA Draft. De’Aaron Fox’s mother loves the competition because she knows what it is to compete. Likewise for De’Aaron Fox’s father. However, there’s a missing piece in the puzzle. If De’Aaron Fox’s girlfriend exists, he keeps her under wraps! Does she exist? It’s possible. Do we know anything about his relationship life? We do not. Does it matter? It doesn’t appear to matter at all because he is headed to the NBA! 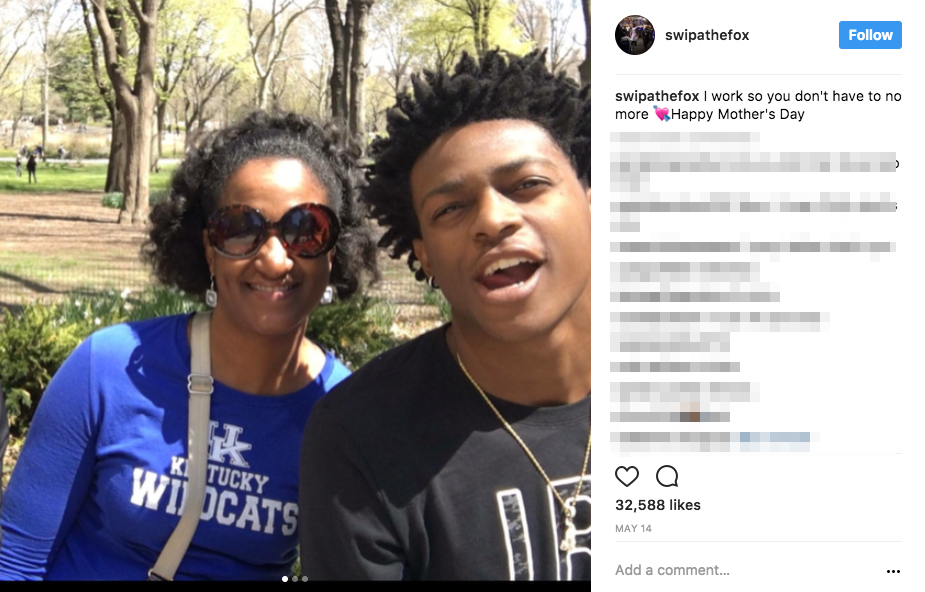