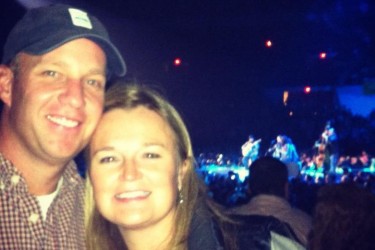 Dave Doeren’s wife Sara Doeren grew up in Chariton, Iowa, a small town of about 4300 people located about 54 miles south of Des Moines. One thing I can tell you about the couple is that they definitely did not meet in high school (as a lot of coaching couples tend to). Dave grew up in Kansas. They’ve had three sons: Jacob, Luke, and Connor. In fact, Sara met Dave while he was a graduate assistant at Drake.

As with pretty much any coaching couple ever, Dave Doeren’s wife is left to raise the kids herself. I don’t mean that in a bad way, but that’s how it is as a coach’s wife. Apparently it was a tough business for Sara having to explain to their boys why they could talk to him on the phone but not see him many days. She has said, “You never expect to have all your kids sick at the same time– and Dave’s gone. There are definitely times when you’re like, ‘I did not sign up for this.'” Yikes, yeah I hear ya’.

That’s not to say Dave’s a bad guy. Quite the contrary– Sara has said that “when he gets home he is really great about putting everything down and hanging out with the kids. I don’t see him doing X’s and O’s on the kitchen table. He’s really good about letting it go.” When the kids are at that very young age where it’s a hassle to take them anywhere, I imagine Sara can’t really go to the games at that point. She just becomes a kind of permanent maid at her own house– having to constantly take care of them. Now, it must be getting a little better as they get a little older. She gave those quotes back in 2008 when they were a lot younger. She has done her time in the coach’s wife circle of horrors. 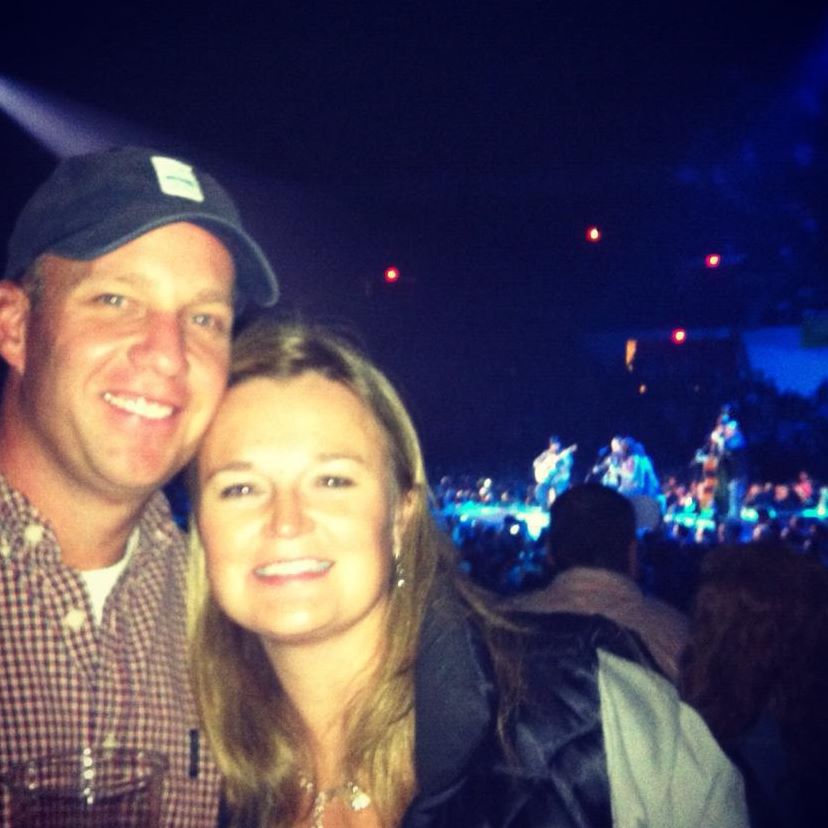