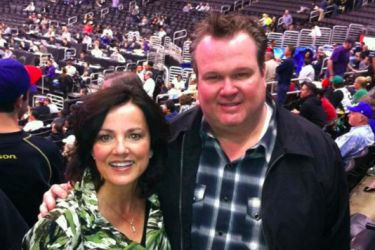 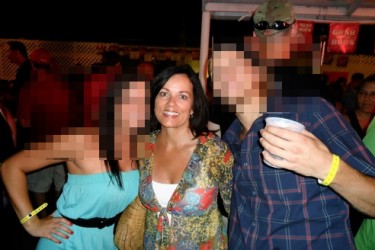 Dana Altman’s wife Reva Altman had three sons and one daughter with the man, and the daughter is finishing up nursing school in Omaha. When Dana moved from Omaha as coach of Creighton to become the big dog at Oregon, some feelings were apparently hurt. Reva said she didn’t think everyone would’ve taken a goodbye hug when he went to Oregon. I guess you can’t make everyone happy all the time. Reva and their daughter Audra stayed put in Omaha until Audra graduated from high school in 2010. Reva’s transition with Dana to life in Oregon was smooth, according to her.

Reva describes herself as a pro-life Christian conservative. At least by describing herself in that way you immediately know what you’re in for when you’re hanging with Dana Altman’s wife. I found a picture of her posing with Eric Stonestreet from the show Modern Family. I wonder if she would have posed with Stonestreet’s partner on the show, Mitchell Pritchett? Reva’s also a fan of this lady named Sarah Richardson, who has a whole brand going for herself and was one of those Martha Stewart types on television. I’m only telling you this so you can get an idea of Reva’s whole aesthetic: clean, prim, and vaguely 1950’s.

For someone whose 55 years old, Dana Altman’s wife Reva looks damn good. I’d say she’s one of the hottest women in her mid 50’s I’ve ever posted about. I should also mention that Reva’s a big fan of Rush Limbaugh and reads a publication called Western Journalism, which is essentially the companion piece to listening to Limbaugh. They’re not at all my favorite combination of media, but we’re all entitled to listen and read what we like. Reva grew up in Stanton, Nebraska. I’d say she’s done pretty well for herself raising a family and marrying a guy who had eighteen straight winning seasons in college basketball. It’s a pretty long way from Stanton now, but a few trips back there now and again help to remind her of her humble beginnings. 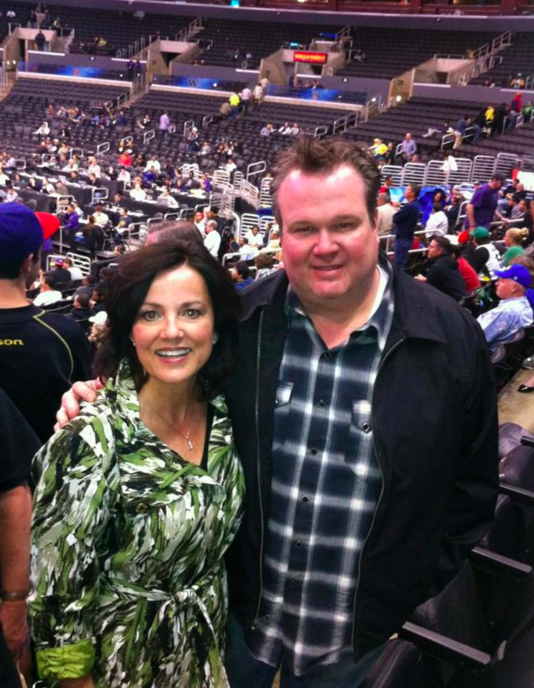