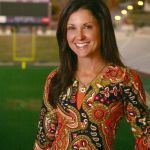 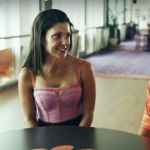 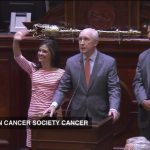 Dabo Swinney’s wife Kathleen Swinney is the mother of their three children, Clay, Will and Drew. Since they started to date in high school, they both decided to attend Alabama for college. Both earned Masters Degrees there. Kathleen earned her Masters in education while Dabo earned his in business. According to a Fox Carolina from September 24, 2015, they knew each since first and second grade. In that same article, Kathleen said all three of her boys “bleed orange” since they grew up fans of Clemson. She herself said in the article: “we know about their lives, their parents, their brothers, their sisters, their struggles”. She called her relationship to the players of Clemson “personal.”

Kathleen also underwent a double mastectomy surgery in 2005. Since she and her sister both carry the gene for high likelihood of breast cancer, she urged Dabo to include breast cancer awareness as an important part of their All In Team Foundation. The charity hosts an event called the Dabo Swinney Ladies Clinic. In the Fox article, Dabo Swinney’s wife said she felt very passionate about the issue. She added that without knowledge of the disease, she would likely have breast cancer now.

In an ESPN article from January of 2017, Dabo Swinney’s wife appeared to get soaked by a bucket of Gatorade. Dabo said he didn’t know how Kathleen ran to him so fast after the team’s victory over Alabama in the national championship. Kathleen later said the security detail moved Kathleen and Dabo’s mother late in the game in order to move them closer to the field. The team was behind in points. However, they came back, won the game, and then dumped Gatorade on Dabo and, unintentionally, Kathleen. The article also mentions their oldest son, Will, becomes a wide receiver at Clemson in the fall of 2017.

Coach Dabo Swinney getting big hugs from wife Kathleen with about a min left in the #OrangeBowl! #CFBplayof… https://t.co/sbXib5XzNv

At the post-game press conference of that same game, Dabo Swinney’s wife received a special tribute from Dabo. He spoke about his relationship with Kathleen and winked to her. She waved and then cried, according to the ESPN article. In a short video by Discover South Carolina from 2013, Dabo and Kathleen talk about the state itself. They mention some favorite food spots, and Kathleen explains the state has both mountains and the beach. She describes Lake Jocassee as “gorgeous” while Dabo explains how cold the water is near the dam. The couple sit next to each other in the interview while Kathleen smiles and looks up at Dabo. 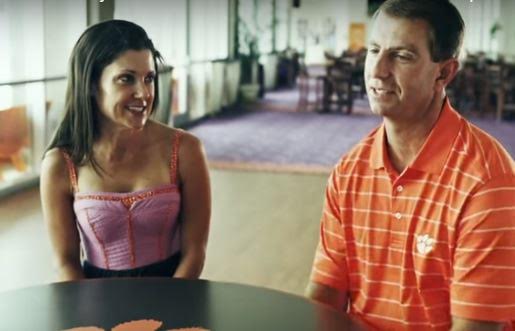