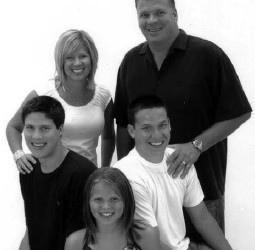 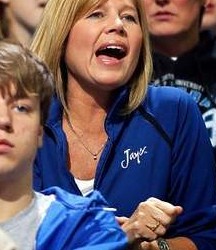 I’ve watched a lot of college basketball and I’ve always enjoyed the Coaches vs. Cancer tournament. It wasn’t until I started tossing up some posts for the tournament that I realized how many of these coaches have had to deal with cancer, specifically breast cancer, in their personal lives.

Creighton mens basketballcoach Greg McDermott’s wife Theresa McDermott was diagnosed with breast cancer around 6 years ago. At the time Greg was the head coach at the University of Northern Iowa and the family had three young children. Theresa underwent treatment and medication for five years and finally, six years after the initial diagnosis, she is cancer free.

Greg and Theresa met will Greg played basketball at UNI. The couple ended up getting engaged by their senior year and have been going strong ever since, almost 25 years.

Not only is Greg the head coach and Theresa the #1 fan, a third family member has direct ties to the program. Their son Doug is a rising star on the team. He played on the Under-19 US team during the summer of 2011 and led Creighton to MVC title. 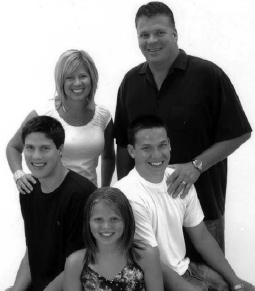