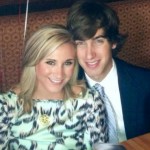 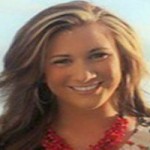 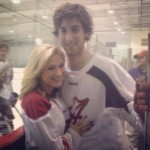 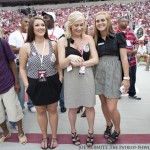 What would the sports gossip world do without Terez Owens filling them in? It was just reported that Clint Trickett’s first kiss was Kristen Saban, the daughter of Nick Saban, head coach at the University of Alabama. Trickett’s team, the West Virginia Mountaineers, are playing Saban’s team, the Crimson Tide, on Saturday. Alabama is ranked #2 in the country. WVU is not ranked in the top 25.

Clint, dude, what were you thinking? Your team has little chance of beating Alabama anyway, so you wanted to anger Nick Saban and get him even more pumped up to run his defense into you? You’re going to get sacked like six times now. It’s not my problem; I barely watch college football, but it’s just odd timing on your part, Clint. Saban’s daughter Kristen was about six years old when she and Clint kissed. There’s been a lot of confusion on the internet about what Kristen actually looks like. Apparently she’s often confused with a blonde bombshell who, according to Terez Owens, is her “sister from another mister.” Anyway, we’ve got plenty of pictures of the real Kristen Saban for you.

I should tell you that Kristen actually has a checkered past. No joke, she was sued by a sorority sister for allegedly beating her up. According to AL.com, after a night of heavy drinking, Kristen posted something nasty on a sorority sister named Sarah Grimes’ facebook wall. Grimes (no relation to Rick Grimes obviously) went to Kristen’s dorm room to confront her about the post, and Kristen then apparently beat the crap out of her, giving her a concussion and breaking her nose. Most people are saying that Grimes, who was mixing medication and alcohol, started the fight. The case was ultimately tossed out by the judge. 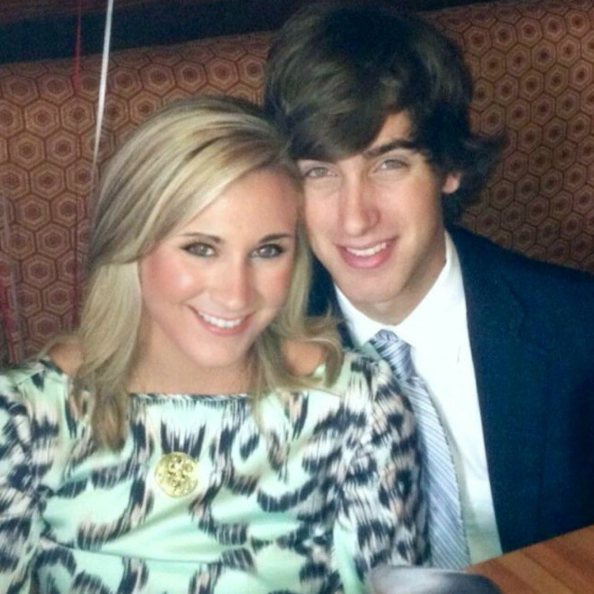