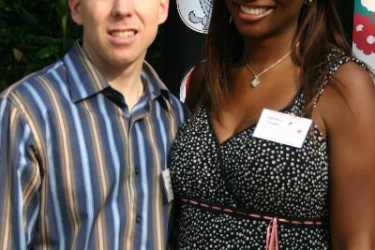 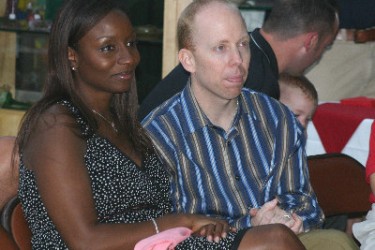 We’ve been on an incredible run of coaches the last few weeks where everything was sunshine and roses. However, for the Cincinnati Bearcats head coach, Mick Cronin, the history between he and his ex wife Darlene Taylor Cronin is a little hazy.
Mick Cronin and Darlene Taylor-Cronin were married by at least 2006 as evidenced by photos of the two together at a charity event for the Mathis Foundation. During Mick’s introductory remarks highlighting the need for charities helping the local community, he referenced his wife’s history in social work. That’s about the extent of the information we have on the two.
The cloudy timeline comes in from another blog previously reported their divorce occurring shortly after this charity event. At that time, Mick emailed the blog which they were forced to print a correction. There were still rumors of a divorce taking place, though most were likely fueled by the previously erroneous online report mentioning Cronin going through a “nasty divorce.” Very little concrete information came out until an article on ESPN.com mentioned that Mick and Darlene’s divorce was finalized in 2009. What happened between 2006 and 2009 is up in the air, but we do know that the couple had one child together, Samantha, who was born in 2006. Samantha lives with Mick in Cincinnati. 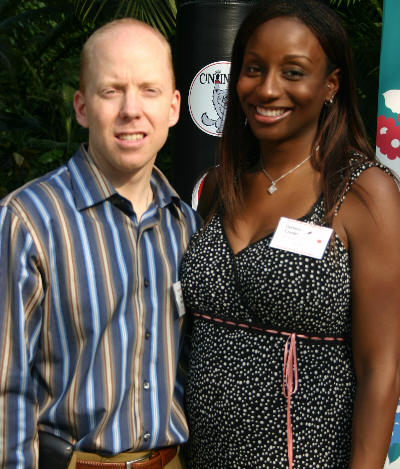